Some major Army programs slip due to coronavirus effect 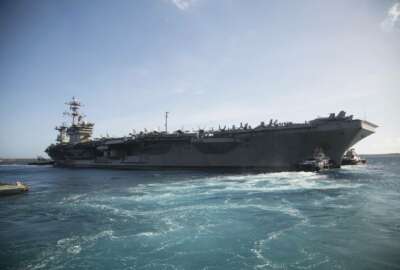