Another major government conference gets cancelled due to coronavirus 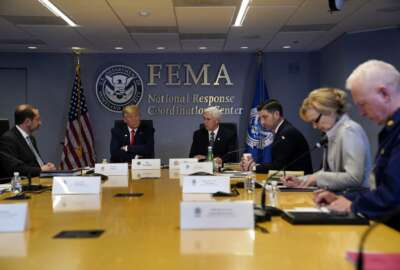 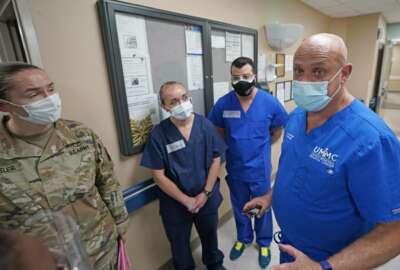 Over 20k military members have now been diagnosed with coronavirus 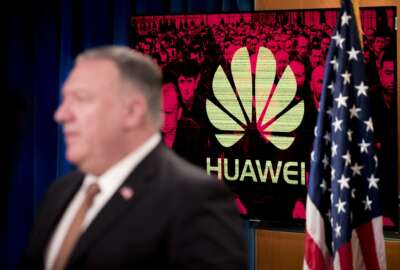