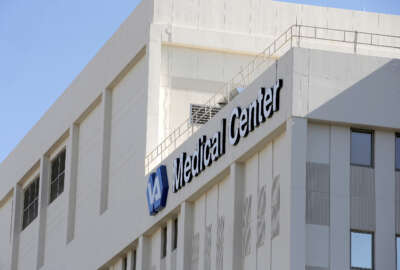 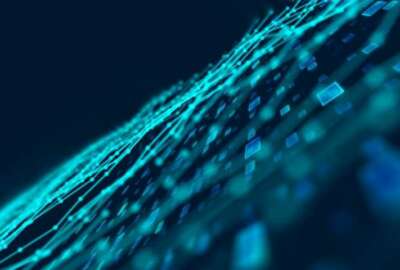 EIS at GSA ‘like a locomotive that you throw coal on’