White House announces nominations for leadership roles at DEA, Army, and others 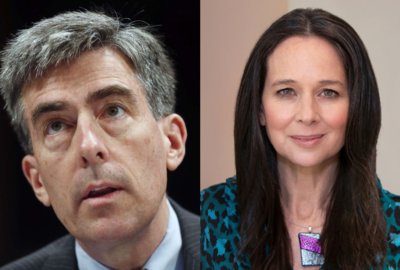 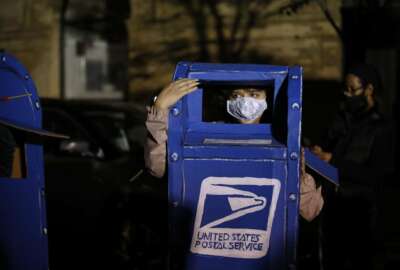