IG: Veterans Affairs may have overlooked cost of physical improvements needed for EHR 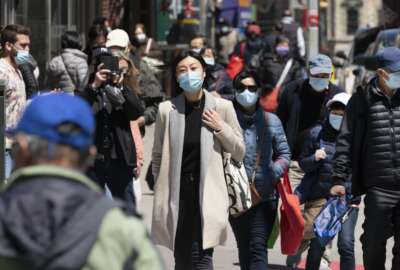