VA to start providing gender confirmation surgeries for its patients 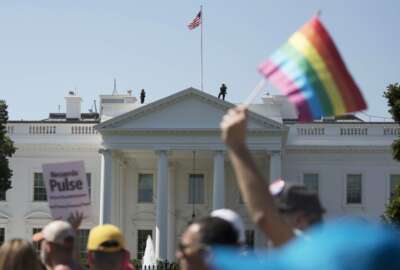 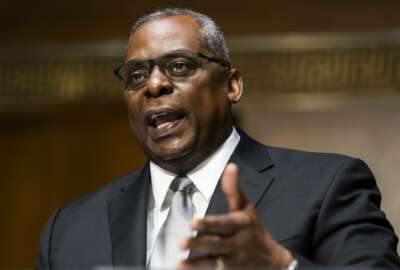