The Navy is moving ships and aircraft out of the path of Hurricane Ian. The Navy is keeping bases in the southeastern U.S. up and running, but some of them may shut down non-essential operations by Wednesday, as the storm approaches the mainland. The Navy said the U.S.S. Little Rock will move from its Jacksonville, Florida... 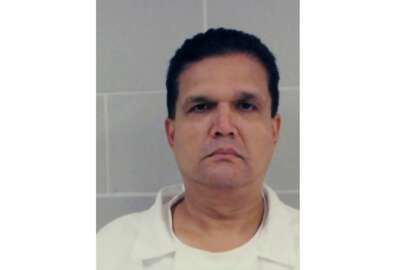