Small businesses get some inflation relief from the SBA

Small businesses have received some relief from inflation from the Small Business Administration. For the first time in eight years, the SBA raised the small business monetary size standards and added more to address ongoing inflation challenges. In both a final rule and an interim rule, SBA said it is updating the 496-size standards from a... 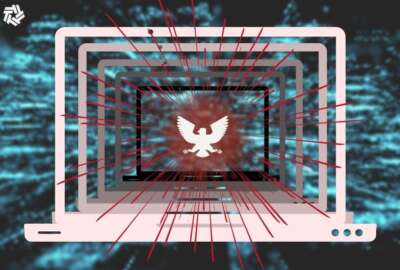 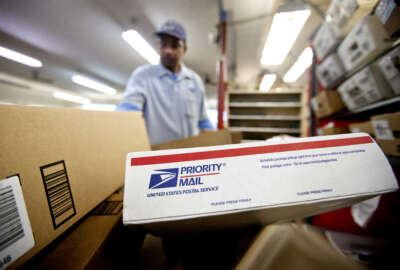