Members of the Armed Services will no longer need a COVID-19 vaccine to serve. Defense Secretary Lloyd Austin sent a memo Tuesday rescinding the mandate, which was put in place in August of 2021. Congress directed the DoD to rescind the vaccine mandate in this year’s National Defense Authorization bill. Over 97% of active duty service members have gotten vaccinated against COVID-19. Austin said he’ll encourage all service members, civilian employees and contractors to get vaccinated... 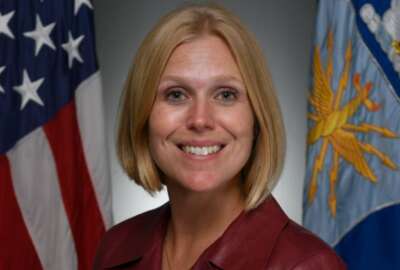