The Office of Personnel Management’s chief financial officer created an offensive work environment during his prior job at the Defense Department. That’s according to a new report from DoD’s inspector general. The IG said Doug Glenn failed to treat employees with dignity and respect while he served as DoD’s deputy CFO. Investigators found he used sexually suggestive and racially insensitive language during his tenure at the Pentagon. OPM said it is still reviewing the... 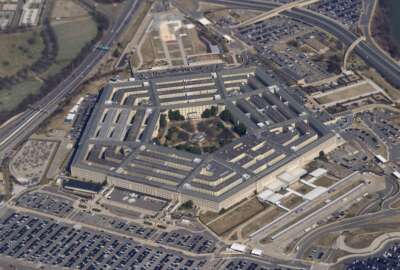 OFPP bringing all contracting officers under one training, certification standard