On this week’s episode of Leaders and Legends in Government, host Aileen Black welcomed Thomas Luebke, the secretary of the U.S. Commission of Fine Arts in Washington, D.C. Luebke was also the editor of the photo and history book, “Palace of the State: The Eisenhower Executive Office Building,”published in August 2018.

The commission’s responsibility is to provide advice to lawmakers and D.C. officials on architecture, aesthetics and design. Luebke said the commission reviews at least 800 public projects per year to help promote the dignity and appearance of the city.

“We have an agenda of cases. And we have a lot of cases that don’t actually ever make it to a hearing. So there’s a lot of staff work that goes into managing that many cases every month,” he said.

From majoring in history in college to being a preservationist for the federal government to becoming an award-winning architect, Luebke said he’s always been interested in public service. When the previous commissioner retired after 44 years, he immediately applied.

Luebke also outlined the architectural history of some of D.C.’s federal buildings, including the many functions of the Eisenhower Executive Office Building, the transformation of design  over the years, and some quick facts about historical figures’ taste in decor. 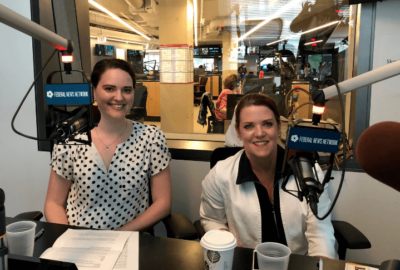 Octagon House reps are devoted to keeping its history alive 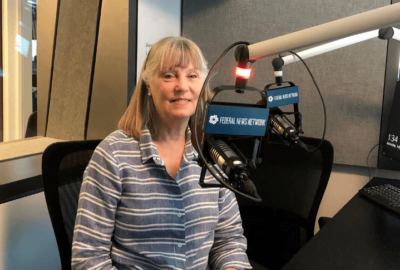 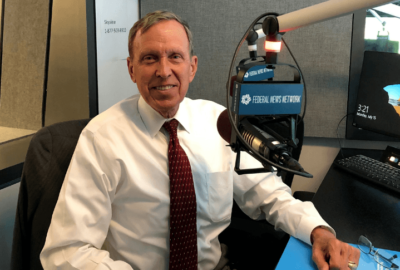