The prospect of a 1.9 percent pay raise next January ought to have federal workers dancing in the streets. Or at least smiling in their cubicles.

This year, feds got a 2.1 percent raise, the largest they have had in a long time. And because of locality pay adjustments, some workers got less than the full 2.1 percent. Non-postal workers got 1 percent raises in 2014 and 2015, and a 1.6 percent raise in 2016. Before that, pay raises were frozen in 2011, 2012 and 2013. The Obama administration recommended a two-year freeze that Congress extended another year.

During the time when feds were either getting nothing or getting a token 1 percent hike, most of their health insurance premiums were rising an average of 4-to-6 percent each year. Premiums for the federal long-term care insurance program rose dramatically, causing some people to drop the critical coverage and more to downsize their coverage to keep it. The average increase was 83 percent (or $111 a month) to as much as 126 percent for some unlucky souls. The problem there is that long-term care is so expensive. In fact, only one company even bid on the new seven-year government contract because of high costs over the previous contract period. For more on the LTC story, click here.

What little response there has been to the proposed 1.9 percent hike in January is that it is not nearly enough. That’s not unusual, but still, some pro-fed Democratic members of the House and Senate are pushing for a 3.2 percent January 2018 raise. But that’s highly unlikely to happen, as most long-time feds know by now.

The good news, as reported by Federal News Radio, is that the pay raise itself won’t cause much, if any, belt-tightening in federal agencies. The short-lived hiring freeze ordered by President Donald Trump (and since lifted) should mean that most agencies can come up with the extra funds for the raise.

Meantime, federal, military and Social Security retirees would love to have the same “problem” as active-duty feds. Federal workers get pay raises based on a variety of things, but mainly the decisions are fiscal and political. Which is why some of their best and biggest raises have come in election years, especially when it is a presidential election campaign. Every little vote helps.

Retirees don’t get pay raises. They get cost-of-living-adjustments (COLAs) in their monthly annuities. They are designed to keep pace with inflation as measured by the Labor Department’s Bureau of Labor Statistics. Because living costs have been flat (sometimes to the point of deflation), retiree COLAs have been small in recent years. Their biggest COLA, 5.8 percent, came in 2009. But, they got no COLA in 2016. This year the inflation-catchup was so small — less than half of 1 percentage point — many didn’t notice it. In fact, most retirees, like many federal workers, saw their actual take-home drop because of higher health premiums.

Bottom line: it could have been worse and frequently has been. 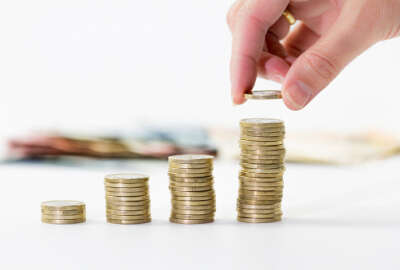 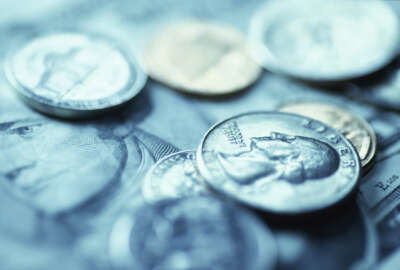