There are basically three ways to become a member of the fast-growing group of federal and postal workers who make up the millionaires club — people whose Thrift Savings Plan accounts (Uncle Sam’s version of a 401k plan) have hit the million-dollar mark. In one case, make that $5 million.

They are in order of difficulty:

The vast majority of TSP millionaires invested from day one, did not try to time the markets and stayed with their plan during downturns. Here’s the tale of the tape from one brand-new TSP millionaire who had patience and did everything right, which often involved doing nothing other than staying the course.

I have been a sustained TSP millionaire for about a year now. I’m currently in the L Income fund for protection, but probably will rebalance with my own percentages. Just don’t know what those will be.

Here’s my balance in five-year increments:

Keep up the good work informing us feds appropriately.”

The best part is what he failed to do. Panic during the last “correction,” which was nearly 40 percent.

“I was either not smart enough, or froze in panic, so never moved any balance during the crash. I did as you and Arthur [Stein] said: Stayed put with 50/50 C & S fund. So I bought lower and lower every two weeks and the last five years shows the result. I can’t do percentages too well, but $479 to $1.1 is quite a healthy increase!”

Theoretical physicist Stephen Hawking once hosted a reception for time travelers — but only advertised the event after it had ended. 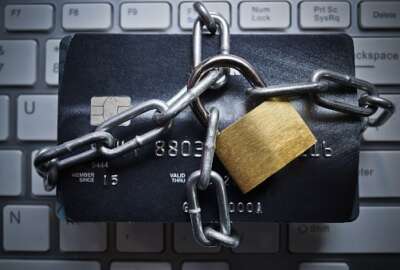 When your grandson needs bail money, be careful 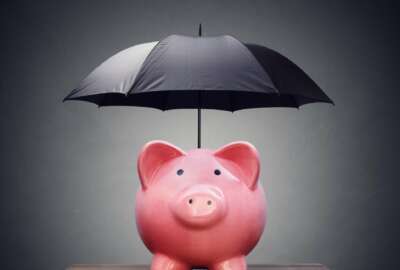 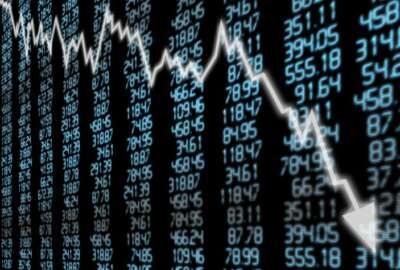