GAO to the rescue — seriously?

When many long-time feds hear that their office has visitors from the Government Accountability Office, their first instinct is to head for the hills and remain there until the legislative branch sleuths and advisers have left the scene. Anthony Corridore, a long time worker at the Centers for Medicare and Medicaid Services, says cooperating with and working alongside GAO can be a win-win situation. He writes:

Have you recently been assigned a new project or program...

When many long-time feds hear that their office has visitors from the Government Accountability Office, their first instinct is to head for the hills and remain there until the legislative branch sleuths and advisers have left the scene. Anthony Corridore, a long time worker at the Centers for Medicare and Medicaid Services, says cooperating with and working alongside GAO can be a win-win situation. He writes:

Have you recently been assigned a new project or program to work on, and you are feeling overwhelmed? So much to do but where to start? You’ll need to create a work breakdown structure, estimate the cost, and create a schedule of the work to be performed.

Might I suggest that the Government Accountability Office can provide assistance in all of these areas? GAO assembled a team of cost and scheduling experts from around the world and produced two guides that can assist. A great place to start is the GAO Cost Estimating and Assessment Guide, which features generally accepted best practices for creating credible cost estimates.

The guide links the topic areas to Earned Value Management (EVM), a project management tool which integrates cost and schedule estimates with technical performance and provides management with the ability to perform oversight, and the identification and management of risks. EVM is required for some high dollar value government contracts, but can even be used on relatively simple projects and contracts. The Office of Management and Budget requires agencies to use EVM for performance-based management systems when there are development components involved.

The guide relies heavily on DoD terminology because the agency is viewed as the government leader in cost estimating. Many of the examples discussed in the guide come from defense projects.

The next GAO document to examine is the Schedule Assessment Guide, a companion to the Cost Estimating and Assessment Guide. Think of the schedule as your road map to the execution of the project, aiding in the assessment of progress and establishing accountability.

What’s remarkable is that the creation and maintenance of these guides is not even their primary job function, which is secondary to the audit work that is typically performed by the GAO. Together with the team of experts, GAO developed these best practice guides that clearly detail the criteria for creating a credible cost estimate and guiding principles for the creation of the schedule. Both guides are teeming with checklists that accompany the best practices discussed. You should find these checklists useful as you progress through the work of your project.

GAO first began this effort in 2005 with a small cadre of experts in cost estimating. Since then, the team has swelled to over 1,000 participants. The expansion reflects GAO’s desire to be inclusive. Most participate via conference call rather than face-to-face meetings, as the team did in its early stages. It is not unusual for some of the participants from around the globe call-in at wee hours of the morning, local time. Meetings occur semiannually.

Both documents are used by GAO auditors in the evaluation of government programs, so adherence to these guides is recommended, should your project or program be subject to GAO audit.

Anthony Corridore retired from the federal government after 33 years and is a project management professional, a certification bestowed by the Project Management Institute. He has been a member of the GAO expert team since 2010, and was a significant contributor to the Schedule Assessment Guide.

Orange and lemons produce smells which are chemically identical to one another, but the molecules are mirror opposites. Both peels contain limonene, but oranges’ limonene is left-handed while the lemon is right-handed. 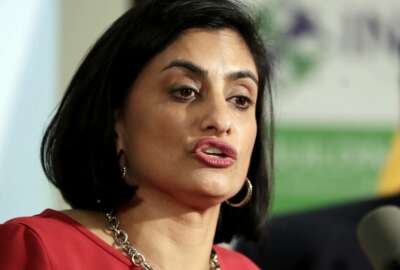 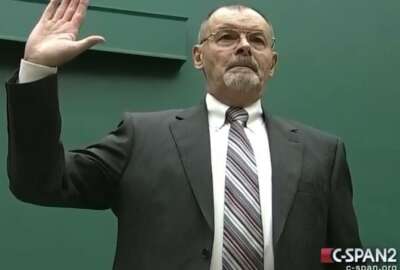 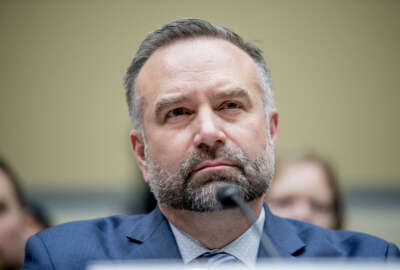