Last week, the Defense Department released its latest in a series of requests for prototype proposals (RPPs) to help pave the way for incorporating 5G technologies into military networks. Depending on how the project pans out, it could lead to significant improvements in how 5G networks operate in the commercial sector too.

In the latest solicitation, issued as part of an other transaction agreement managed by the National Spectrum Consortium, DoD is asking vendors for technologies to help set up a “dynamic spectrum sharing testbed” at Hill Air Force Base in Utah. The idea is to test how well 5G networks can be made to work in a portion of the electromagnetic spectrum that’s used by military radar equipment, but also happens to be ideal for 5G.

“The mid-band spectrum is what I might refer to as Goldilocks spectrum,” Sal D’Itri, the chairman of the spectrum consortium said in an interview for Federal News Network’s On DoD. “It’s got the perfect propagation range. It’s good for indoor, it’s good for outdoor. And if you look at 5G technology around the world, it’s rolling out in both millimeter wave — which is in the upper spectrum — and in this critical mid band spectrum. But in the United States, it’s encumbered by military assets, and has been for decades.”

If the prototypes can be shown to work at Hill, they could not only allow the Air Force to roll out 5G capabilities without interfering with its own radars, but the same techniques could be used nationwide to let wireless operators share those dosame frequency bands with the military.

And there’s good reason to think the two uses can happily coexist, both from a regulatory and a technological standpoint. In February, the Federal Communications Commission greenlighted a bidding process for “Priority Access Licenses” in a nearby part of the spectrum known as the Citizens Broadband Radio Service. It’s based on technology that can sense when and where military systems are being used, and share the same frequencies among three “tiers” of users, with DoD, as the incumbent, getting top priority.

DoD’s latest request for prototypes is the fourth in a series that aims to probe 5G technologies with potential military applications; in each case, proposals are due in May, and awards are expected by the summer.

The previous three RPPs have focused on augmented and virtual reality, “smart warehouses,” and network buildouts to support them.

So far, D’Itri, who also works as an executive at Federated Wireless, said the OTA and consortium approach appears to be working well. The consortium has 300 members, ranging in size from the nation’s largest wireless carriers to small Silicon Valley startups.

“There’s no way that we could come in and engage in these activities with the Department of Defense in the timeframe we have without the other transaction authority,” he said. “It brings together the innovator, the non-traditional with Silicon Valley sensibilities with the traditional DoD base with a series of collaborations. Long before an RFP comes out, we’ll get together with the Department of Defense, brainstorm ideas, write technical concepts, get together several times to refine ideas, long before you would see an RFP hit the street. And I truly believe that collaborative model produces the best work scope and the best opportunities for the warfighter.” 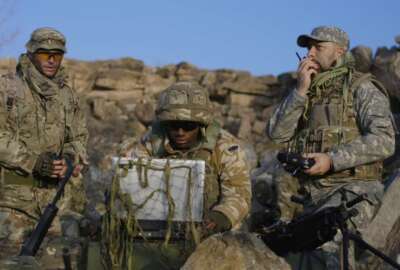 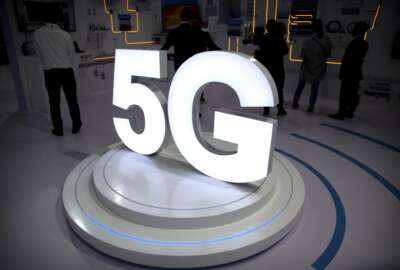 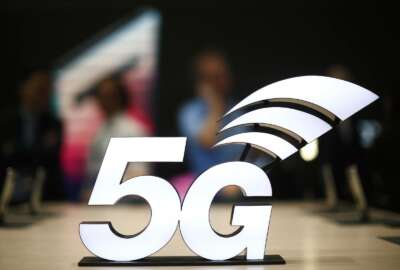