Adrian Gardner is leaving as the FEMA chief information officer.

In an email to staff, which Federal News Radio obtained, FEMA Chief of Staff Eric Heighberger announced Gardner has accepted a reassignment to be the executive director of recovery communications technology in the Caribbean Area Division.

Heighberger said Patsy Garnett will serve as acting CIO. She currently is FEMA’s deputy CIO. Before joining FEMA, she worked at several other agencies, including Federal Student Aid, the Nuclear Regulatory Commission, the Department of Housing and Urban Development and the Pension Benefit Guaranty Corporation.

Additionally, Joseph Harris, the deputy CIO for disaster operations is moving to the Homeland Security Department headquarters staff where he will be the executive director in the Office of the Chief Information Officer.

Heighberger said Harris “provided IT capability during hurricanes Harvey, Irma and Maria, facilitating the on-boarding of hundreds of new employees.”

Gardner’s decision to accept “reassignment” comes as no surprise. He had been rumored to be leaving FEMA for much of the past year.

It’s unclear if a recent IG report played into the decision by FEMA leadership.

The FEMA inspector general recently released a report that said Gardner misled auditors and removed funding and staff resources needed to address open recommendations. The IG issued a management alert after work reveals continued and long-standing shortcomings in how FEMA manages its technology. The IG said it has issued similar recommendations as far back as 2005. More recently, Gardner told auditors he took steps to close one recommendation around IT governance. But the IG said the justification that FEMA provided didn’t support that result.

Gardner joined FEMA in September 2013, making him the longest serving CIO at FEMA.

During his time at FEMA, Gardner focused on modernizing the agency’s IT infrastructure and systems.

FEMA kicks off IT modernization effort with security, resiliency review 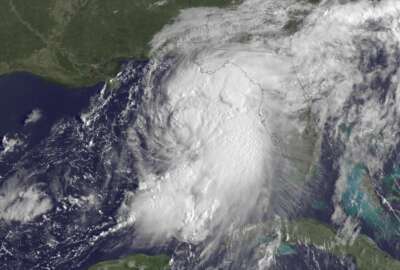 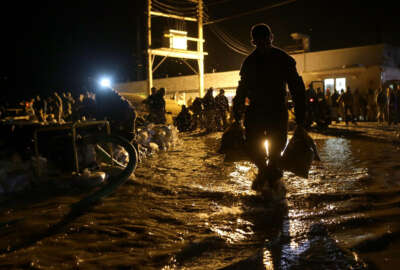