Chief Statistician Nancy Potok will retire from her leadership job at the Office of Management and Budget after a busy year coordinating the rollout of the Trump administration’s policies on data-driven decision-making.

After serving in her current position for nearly three years and playing a major role in the administration’s rollout of the Federal Data Strategy and the Foundations for Evidence-Based Policymaking Act, Potok will retire by the end of this year.

Potok made the announcement last Friday at a Council of Professional Associations on Federal Statistics meeting, a COPAFS spokeswoman told Federal News Network.

In addition, the National Academies of Sciences, Engineering and Medicine congratulated her on her retirement in a newsletter earlier this month and thanked her for her “outstanding service to the federal statistical system.”

Potok, a former presidential management fellow, spent much of her career in federal statistical positions and held multiple jobs at the Census Bureau, including deputy director and chief operating officer. She also served as the deputy undersecretary for economic affairs at the Commerce Department.

As the chief statistician, Potok served as one of five President’s Management Agenda goal leaders focused on leveraging data as a strategic asset.

“The chief statistician position is one of the most difficult in government, navigating complex technical and policy issues across a highly decentralized network of more than 100 statistical units,” Data Coalition CEO Nick Hart wrote in an email. “Under Nancy Potok’s leadership, the Federal Statistical System has thrived while preparing for emerging needs in coming years related to simultaneously managing privacy and encouraging data sharing.”

As part of OMB’s next wave of guidance for the Evidence Act, Potok last month announced the agency would soon release guidelines for agencies to provide “tiered” access to their data, based on the sensitivity of that information.

The upcoming OMB guidance, she said, would move agencies beyond the binary of “open” and “protected” data, and would serve as a jumping-off point to provide a single governmentwide application for researchers seeking access to sensitive data not available to the public.

The pilot resembles plans for a National Secure Data Service envisioned by the Commission on Evidence-Based Policymaking that Potok served on, and whose recommendations laid the groundwork for the Evidence Act.

Potok also served as the chair of the Advisory Committee on Data for Evidence Building, although the panel has yet to convene. The Commerce Department accepted nominations for non-federal members through Dec. 4.

According to Commerce’s notice in the Federal Register, the commission will remain operational two years past its first meeting. The federal advisory committee, mandated under the Evidence Act, will make recommendations on how to promote the use of federal data for evidence-building.

The Office of Management and Budget did not immediately respond to requests for comment on Monday.

During her tenure at the Census Bureau, the agency pioneered the concept of enterprise risk management, which became more common governmentwide after OMB made its 2015 update to its Circular A-123 memo focused on internal controls.

Potok received a Presidential Meritorious Rank Award in 2017 for her work at the Commerce Department, as well as the Secretary of Commerce Gold Medal and Silver Medal for outstanding achievements. 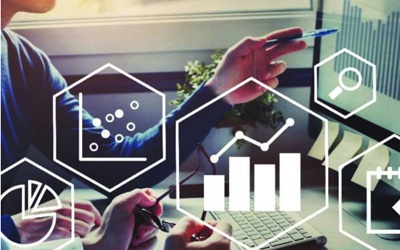 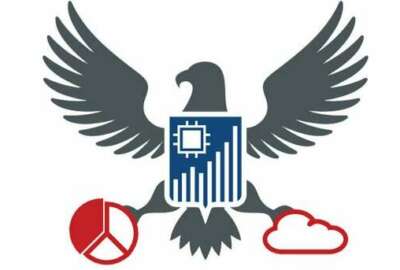