Congress is considering legislation that would designate economic development funding to new tech hubs located all over the country. And according to our next guest, that’s part of an emerging trend in how the federal government approaches innovation funding. The National Science Foundation (NSF) and the Economic Development Administration have already created programs that focus their attention...

Congress is considering legislation that would designate economic development funding to new tech hubs located all over the country. And according to our next guest, that’s part of an emerging trend in how the federal government approaches innovation funding. The National Science Foundation (NSF) and the Economic Development Administration have already created programs that focus their attention on specific places rather than individual institutions or research topics. Mark Muro is a senior fellow at the Brookings Institution and policy director at the Brookings metropolitan policy program. He talked about it to Federal News Network’s Jared Serbu on the Federal Drive with Tom Temin.

Jared Serbu: Let’s talk first about this NSF regional innovation engines program and then we’ll get into how it fits into some of the administration’s broader trends around some of this stuff. But what about this program in particular, struck you as compelling? And maybe you can describe a little bit what NSF is doing?

Mark Muro: Yeah. So the program is an interesting, essentially competition challenge to regions in the United States. Regions, specifically, that haven’t deeply participated in the tech boom of the last decade, and challenging them to put together compelling innovation, and importantly, economic growth agendas. And for that, they will be awarded as much as $160 million each. So a significant flow of funds over a decade. So this is an important departure. What’s interesting to me about it is it breaks with the history of the NSF in certain ways. NSF is highly oriented towards investments in elite research one universities, and that’s part of this, but there’s a strong focus on other aspects. Commercialization, not just the basic research is important. They are prizing a wider array of stakeholders. Not just research one universities, but potentially economic development organizations, workforce development organizations, tech associations. It’s highly oriented towards diverse talent, and more oriented towards what it calls societal challenges. Most importantly, it’s highly focused on place. The idea is not just  disembodied support of innovation, but innovation in specific places. And I think that’s highly important here.

Jared Serbu: One thing I wonder is how detailed and rigorous do these submission packages that are going to be submitted by localities need to be and might that be a challenge, since we are talking specifically about places that don’t already have a robust innovation ecosystem?

Mark Muro: Yeah, absolutely. And first, it does look like the degree of rigor is going to be high. In presentation I’ve heard, a lot of emphasis on evaluation metrics follow through and even the idea, the suggestion that a project that’s not going well, might have its money pulled back. So I think rigor is going to be at the forefront. What is interesting, though, is the program anticipates that and focuses on what are called tier one grants. $51 million grants to places to put together really plausible projects. So I think there’s an anticipation of that challenge for places that maybe aren’t the elite among tech cities, but have promise, and really trying to give them the means to succeed.

Jared Serbu: Has anything like this been tried not just at NSF, but at other agencies? And what does the research say about why you might want to focus this sort of thing on place instead of one particular institution?

Mark Muro: Yeah, absolutely. It has been tried. In fact, the current administration has embraced trying this kind of approach more than previous ones. The economic development administration’s $1 billion build back better regional challenge has a similar architecture and is generating a lot of attention around the country. So this is an important departure; an embrace of place-based solutions. Placed-based solutions have a lot to recommend them. They can be more forceful and a single place. We know the economy is oriented around places, you know, cities, metro areas or regions. So this is a logical way to come at it. But there has  been increased literature showing that places are a source of trust, a source of governance, a source of the alliances that are needed for successful tech-based innovation. So, you know, it strikes me as a very plausible way to attack some of these problems that have been hard to address.

Jared Serbu:  And based on what we know so far, does one of these places that’s been left behind in the tech boom need to have some set of baseline characteristics to make a program like this actually work well? Do they need to be sort of partway there?

Mark Muro: Clearly, this program is aimed at places with promise that likely have a number of components of potential success, but don’t don’t have it all together, don’t have that dominant world class research one university may be, but have key elements. And I think that’s an important aspect here. There are other programs that will be targeted at places that are starting with greater levels of distress. This is for places maybe up and coming or with some genuine promise, but that need a real surge to move forward, including resources, but also a real moment to really align their actors and assets. So I think this is,  for that echelon, a place.

Jared Serbu: So what are some of the key things that that you’re going to be watching as indicators that this program is actually working and programs like it are actually working? How do you measure success in something like this? And how long will it take?

Mark Muro: The first thing is making sure that it has a wide array of initial applicants. It is very important, and that the awards seem compelling, and feasible and powerful. So those are the important things, but I think it will take time, we shouldn’t pull the ripcord too soon. It will take you know, a decade. So I think having milestones and benchmarks along the way. And I think successes along the way will be signals that this is working.

Jared Serbu: Yeah, on a 10-year program like that, that’s going to span multiple presidential administrations. Are there  things you can do to make sure the funding doesn’t get pulled just because of changing policy priorities?

Mark Muro: I think that a part of it will be the express focus on a new set of up and coming places I think will be appealing. And I should say there’s bipartisan support in Congress for these sorts of place-based innovation oriented solutions. The big innovation, bipartisan innovation bill in Congress right now is a testament to that. And it has a huge place based program within it. So I think it’s wrong to think that place-based regional economic development initiatives have an ideological cast. I think that this is one of the areas that people on both sides of the aisle really do agree about. And this seems to be being implemented with a very crisp, businesslike and rigorous approach. The return to place-based solutions is a response to the recognition that we have wide and even widening gaps in the economy across place, especially epitomized by the tech sector where a handful of coastal senators have pulled away from the rest of the country. So I think that’s made this a live issue for people on both sides of the aisle. You know, we can’t have a successful innovation economy if most people are living a long way away from it. 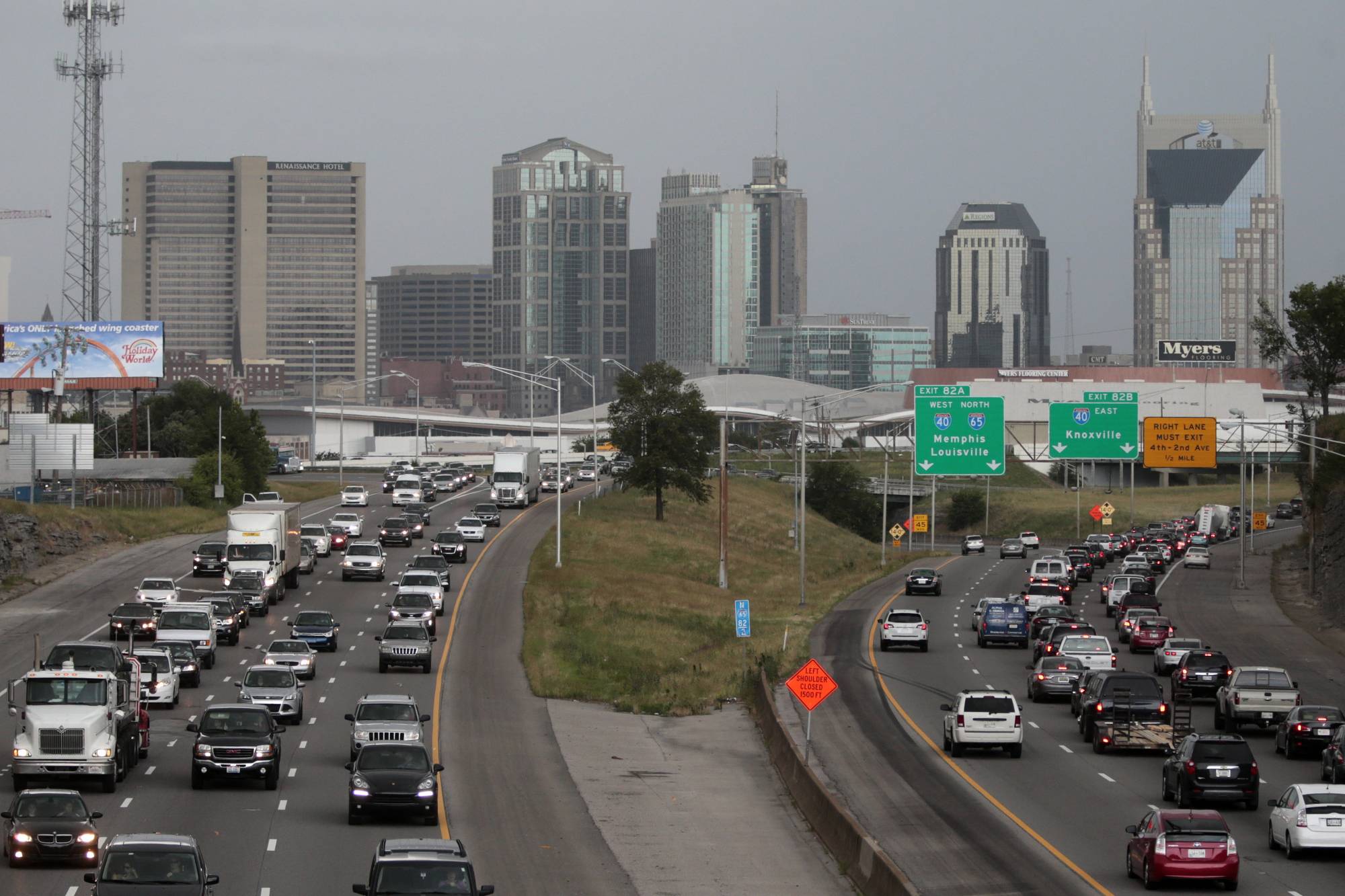 Income growth greatest in tech hubs over past 5 years