It’s probably going to be a while before you get on a commercial aircraft that runs on renewable energy instead of jet fuel. But getting the infrastructure in place to make that sort of thing happen takes a lot of planning, which is why we have organizations like the National Renewable Energy Laboratory (NREL). NREL has been...

It’s probably going to be a while before you get on a commercial aircraft that runs on renewable energy instead of jet fuel. But getting the infrastructure in place to make that sort of thing happen takes a lot of planning, which is why we have organizations like the National Renewable Energy Laboratory (NREL). NREL has been working on a study that tries to map out the ways in which land-based aviation infrastructure will need to change to make concepts like electric powered aircraft practical. Scott Cary is the lead program manager for the lab’s ports and airports program. He talked with Federal News Network’s Jared Serbu on the Federal Drive with Tom Temin   about what the study has uncovered so far.

Scott Cary: So where the National Renewable Energy Laboratory is actually helping the FAA is really the energy implications primarily on the ground. So as we look at this, you’ve had this evolution moving through light duty vehicles into heavy duty vehicles and some industrial vehicles. And now that amplifies, with the operation style that aircraft and aviation needs. So you have a mixed fuel environment, and you have a high ops tempo environment. And with that comes a request to get energy very quickly into these vehicles so they can be efficient and meet their operational needs. So we look at right now what we’re doing is advising on the overall safety aspects, working in that environment, and then also the economic, the emissions and what it may look like, and what potential use cases might look like, from a hospital to a parking garage to a typical airport to a heliport. And so we’ve gathered with the FAA partners in a region to look at those specific use cases, and gathered the data of how they currently work. And then compare that with the manufacturers that are already in certification and anonymized, look at how they believe they’re going to need energy delivered.

Jared Serbu: And how far are you into the assessment process? Are you really just starting to examine these questions? Or have you made some headway?

Scott Cary: We made some headway. We’re about just about a year in, at this point, doing a significant amount of data collection. So we have six manufacturers that have participated in providing data. We have four sites, that amount for five use cases. And it’s primarily based on a location at Hughes technical center, we focused around southern New Jersey up to the bottom end of New York. So from Teterboro to Atlantic City, with use cases that can fit the ranges of these early adopters.

Jared Serbu: And any surprises so far, any “aha” moments that you that you feel like sharing?

Scott Cary:  Yeah, in terms of some of the kind of observations, one of the big things that we picked up is now working with a major hospital and talking to their operators, the potential of instantaneous demand for power, than aircraft charging on their roof  request was very close to their entire load for the hospital. And so in that situation and looking at their operation, you aren’t necessarily going to park that vehicle on top of that aircraft for long periods of time. They’re generally parked somewhere else. And that’s their destination, they drop and they leave. So in that situation, it might not make sense to have a charger. Some of those types of situations and discussions on parking garages. And, what is the clearance in a parking garage? If you choose to say, have a mobile charging unit, come into that parking garage? How do you get to the aircraft on the roof? Those are some of the items we’re starting to just dig into slightly and say some things to think about for designers and operators as they start to deploy this technology.

Scott Cary: Yeah, here’s the key thing is we just had a group at the lab called partner forum from large OEMs to airport operators get together. And there’s consensus around an industry group called ATAG who put out what they think is going to happen in terms of technology advancement. And what that kind of process says is there’s not one solution. If you want to make aviation more efficient, and also now they want to decarbonize. So you have a combination of SAF sustainable aviation fuel that will still take on your medium and long haul for the foreseeable future. And then as you move down into the so called short haul of 1000 miles and under, in the near term, the options start to open up. And so electric may have a range up to about 500 miles and say it’s 20 seats. Well, hydrogen right now is ZeroAvia is pushing forward on up to a 70 seat aircraft, by 2030, with hydrogen. And so each of these use cases will have a different time horizon. And viability based, it’s mostly based on energy density. You can put a very large amount of energy density into liquid fuels. And we have a vast infrastructure and aircraft fleet that runs, has been running on kerosene for over 100 years. So the first option is to use what we can use now, which is to move over to a fuel that looks like kerosene. And that’s moving very quickly, with the great work of DOE and others, to the SAF grand challenge and other things.

Jared Serbu: And what does that reality that we’re going to be living with mixed fuels for a while and need to kind of adapt iteratively? What does that mean for an airport operator in terms of how they think about managing their facilities? What are the implications of that?

Scott Cary: Well, the first question that comes up is, who’s coming first? And what do I need to plan for? They’re on 20-year planning horizons? I’m not sure that question has been figured out yet. You have early adopters on the small electric that are starting to go out to airports and say, I will install chargers, because I want to start testing my aircraft. But as you start to scale, and you want to make that public use, then you have to do a little bit more planning, you have to think about you know what that mix might be, and then adapt over time, a component that airports have not had to deal with for a long time. Because  we’ve used essentially, petroleum for over 100 years, is working with different energy providers. So if you have a major upgrade you’d like to do for a large electrical service, try and plan for your 20-year window. And you have an operator that says that we want to be here within the year. While a typical major substation upgrade could be two to five years. And so there’s a disconnect between the speed that aviation likes to move in terms of getting to market, having a system in place, and what typically is needed to keep that grid working safely. And to work through that system.

Jared Serbu: Going back to your hospital example, since the electric demand here is just so enormous, and I’m sure it’s true at the airports too. You know, it’s just far and above what what any of their infrastructure could support today. Do we basically assume at this point that every one of these, once we get to full electric is going to need a whole lot of onsite energy generation?

Scott Cary: If you look at, when you first step back, and say we’re only talking about roughly 30% of the market or less that would be on electricity. That being said, there is just a massive amount of energy that’s stored on airports right now in the form of liquid fuels. And so, if an airport has a significant amount of acreage, many are our World War II conversions. They were built for flight training in World War II. And they may have excess or underutilized land that can be used for energy generation. That is an option. But there’s not gonna be one answer. Because if you live in an area that has very clean and very inexpensive electricity, and it might make more sense  to collaborate with your utility, rather than generate on site. But each of those locations if you’re looking for the most economic and technically feasible option, because ideally, what you want, what these operators really want is they want to know what they’re going to get charged for fuel, for their energy. And they need that to be fairly consistent. And so if it’s different at every airport, based on how it was put in, that can be an incentive or disincentive to actually operate out of those locations.

Jared Serbu:  So let’s start winding down by talking about what’s next and what’s ahead. I mean, at what point do you feel like you’re gonna have actionable recommendations to turn over to an FAA and that can help inform some of these airport operators decisions?

Scott Cary: Sure. So, we are providing essentially analysis, will actually publish the results of this analysis working with the FAA. We have to initial kind of early deliverables that we are putting together, one on cybersecurity charging, and the second on initial hazards analysis relating to electric. Those are getting finalized right now. When the FAA’s comfortable with those being published, NREL will publish those, and then that will inform inform what FAA, a part of what FAA will do in terms of how they might put out their policy. Beyond that, going into, probably around April of next year will be the final, larger report that really dives into the site specific use cases and potential options that operators and airports may want to consider. 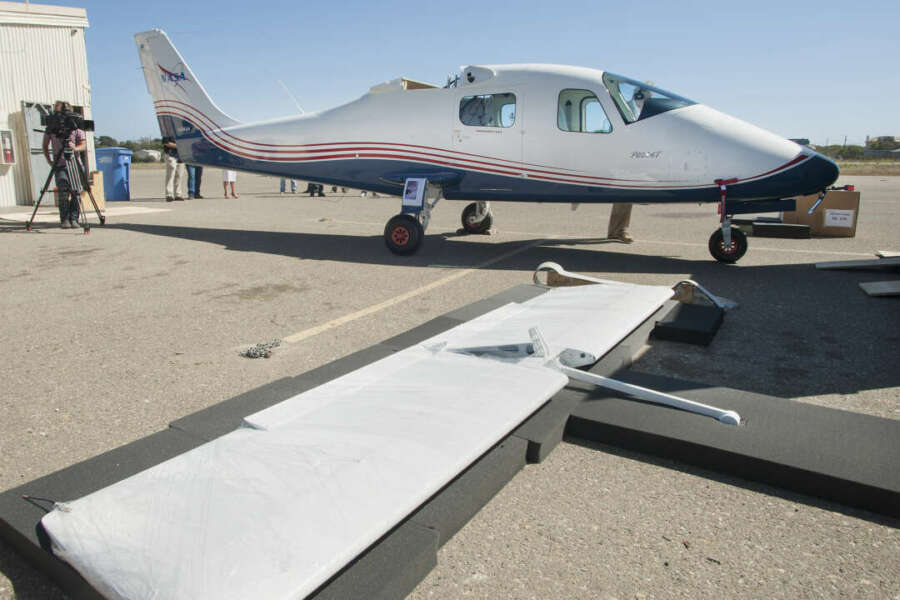 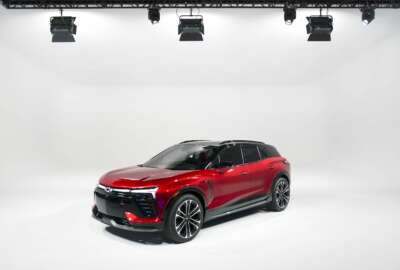 Senate deal should make it easier to buy electric vehicles 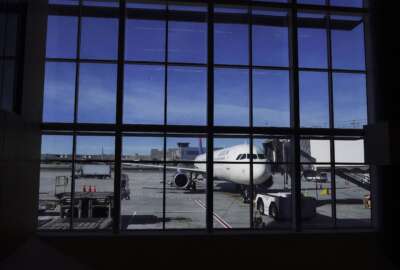