MSPB: The Dogpatch of government

A fictional federal government deemed L’il Abner’s hometown of Dogpatch the most unnecessary place. I imagine Mark Robbins must feel a li’l like Li’l Abner these days.

Robbins is the vice chairman and sole member of the Merit Systems Protection Board. Appointed as a board member by President Barack Obama in 2011, Robbins’ term expires next March. Since he’s working alone, Robbins gets to act as the chairman.

Amazingly (in my opinion), the Obama administration let the board shrivel away as members’ terms expired. (It did appoint Mark Cohen in 2015 but the Senate never acted.) Two would have made a quorum. So far, the Trump administration has made only one action for the MSPB after the promotion of Robbins. This week, the president signed a one-sentence bill acknowledging that no functioning board exists.

The board doesn’t hear every employee complaint. Only those who are unhappy with the decision rendered by the board’s administrative judges can appeal to the board if they wish. Before the new law, any member (or the only member) could grant a 45-day stay of an adverse employee whistleblower retaliatory action pending that appeal. The new law — originally sponsored by Sen. Ron Johnson (R-Wis.) — lets a board member extend the first stay. Before, an extended stay required the approval of a quorum. In all cases, stays come only after a request by the Office of Special Counsel.

Yes, it’s a convoluted process. Employees often need a lot of intestinal fortitude to move ahead with layers of appeals that can take years.

Maybe the MSPB is the most unnecessary place.  In this handy fact sheet, the MSPB says that while the member-less board can’t make decisions, aggrieved employees can take their cases to court. In fact, no less than the Supreme Court just ruled in favor of a streamlined court procedure for employees pursuing both an unfair judgment and one they think stems from racial, gender, sexual preference or disability bias. So at the moment, the Board is the most unnecessary place.

Congress treats the MSPB as if it had a fully functioning, three-member board. The new law for Veterans Affairs employee accountability features an expedited process for fired, demoted or suspended employees to appeal to the MSPB.

The Republic will continue to function if the MSPB lacks board members. Just as the mail keeps arriving in the absence of another board, the Postal Board of Governors. It’s got nine vacancies out of 10 slots. The Board of Governors appoints or can fire the Postmaster General, who is by statute a member of the Board. How absurd is that? Postmaster General Megan Brennan has the power to fire or hire herself.

Choosing, vetting, nominating and babysitting nominees take a lot of administrative energy. No doubt from a White House point of view, that energy is better spent on slots that can help make policy changes rather than whether some poor incompetent schlub has a firing appeal venue. But if you value the workforce and accountability, then you should make sure to maintain the apparatus for fairness and accountability. 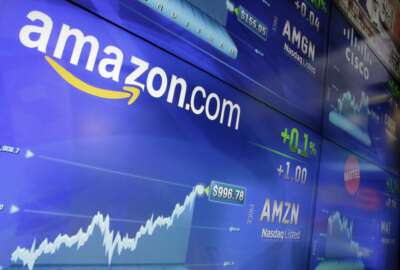 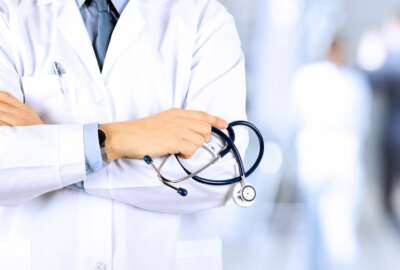 No health care reform can stop a determined fraudster 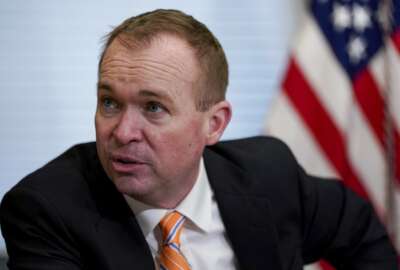