No easy answers for what’s wrong with the Navy

Navy and local investigators still haven’t found all of the 10 missing sailors from the U.S.S. John S. McCain. But since my column on Monday, the string of 7th Fleet accidents did claim a three-star head — that of the fleet commander, Vice Adm. Joseph Aucoin. Sometimes this stuff does roll uphill. This occured, according to published reports, weeks before his planned retirement. Tough way to go out, but that’s how it is in the Navy.

In an interview with Bryan Clark, of the Center for Strategic and Budgetary Assessments, I learned a couple of things. Including that while Navy tradition lays responsibility at the commander’s feet, the move doesn’t fix what’s wrong.

First, though, a mea culpa. I said the McCain’s rust streaks looked like evidence of a tired ship. Clark points out that ships develop rust streaks within days of leaving the refurbishing dock. And that the McCain had had a recent refurbishment.

But Clark agreed the possibility exists that if the ship wasn’t tired, the crew might have been. He said the Navy has 20 percent fewer ships than in 2000. Yet it maintains the same number of them deployed. So each one is doing 20 percent more. Back in 2000, only 4 percent of deployments lasted longer than six months. Today, he said, “They all are.”

“The systemic issue is, the Navy overall has been working a lot harder than it has in the past,” Clark said. One result: Less training time available for crucial operations like slipping through crowded shipping lanes.

Navy ships follow the basic rules of ship traffic. But, Clark said, they are designed to be as invisible — to eyeballs and to radar — as possible. Plus, destroyers are faster and more maneuverable than tankers or container ships. Beyond the rules, Navy ships have to keep sharp visual and radar watch, and be prepared to evade, even if they have the official right of way.

Clark likens the obligation to that of a motorcyclist. If someone impinges on your right of way, it doesn’t matter much who’s correct. If they collide with you, you lose. I was thinking of Clark’s words when I drove my motorcycle around a two-lane rotary in D.C. yesterday, next to a big truck. He’d have been wrong to casually swerve into my late, as many do on that rotary. But I’d have been the one squished.

Training, workloads, basic seamanship, leadership — it’s all wrapped up in mystery at this point. Statisticians caution against seeing two similar events close in time and concluding there’s a trend. If you’re running an organization, though, you don’t take the chance. Moreover, even a single mishap, examined thoroughly, often harbors a subtle systemic flaw you can adjust. Airline travel has grown exponentially safer than it was at the dawn of the jet age. Yet everything that does go wrong gets the deep-dive treatment. And there’s always a finding that can help make things safer.

Thus, earlier this week, the Chief of Naval Operations, Adm. John Richardson, wondered aloud if there’s “something out there that we’re not getting at.” The answer is yes. The challenge is how a stretched Navy — now down by two ships — finds out what it is. 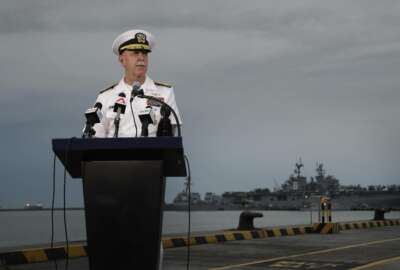 What’s really wrong with the Navy? 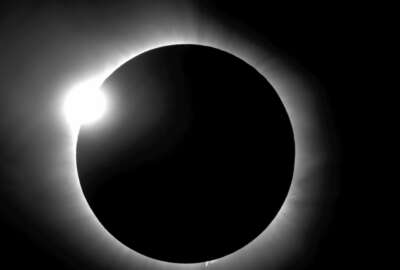 Eclipse! That moon’s got chutzpah 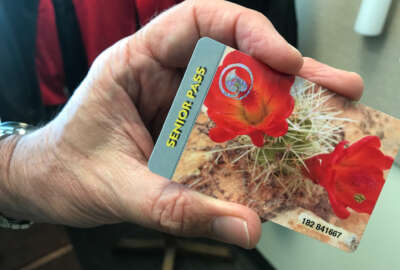 Time for a reminder KISS