Can a corpse’s face unlock the deceased’s new iPhone?

The deluxe new iPhone will cost a thousand bucks. A bit rich for the average federal IT budget. But when Apple starts selling them, hundreds of people will camp outside Apple stores the night before.

Although they have a few things in common, Steve Jobs and Henry Ford took entirely different product pricing approaches to their revolutionary products. Ford dropped Model T prices each year throughout the product’s long lifecycle. He did little to modernize the car itself. Steve Jobs drove constant product improvement, but the initial selling price remains high.

Affordability is only one question for federal agencies. Law enforcement might be wondering about facial recognition to unlock the phone. Remember the big fight between the FBI and Apple over unlocking the phone of a terrorist killed by police? The FBI eventually hired someone to crack the passcode security mechanism.

Now FBI and other security officials might be asking whether a dead person’s face could unlock his or her phone. And whether the eyes need to be open.

To paraphrase President Barack Obama, many federal employees will still cling to their Blackberries and physical keyboards. They know you can’t beat those little buttons for typing accuracy. In fact, the company still sells a modern Android phone with a physical keyboard.

Phone ruggedness presents another issue. A caseless smartphone offers a nearly sensual tactile experience. But they crack to smithereens if you look at them cross-eyed. That’s why you see so many feds clad their phones in Otterboxes or similar cases. The new models have glass on both sides and not much of a bezel. Border Patrol agents, agriculture inspectors and anyone else in the field won’t be moved by the precious new designs.

Federal CIOs may decide to hold off on the new devices. They’ll need to ensure federal apps will still work. That mobile device managers can handle the new operating system. That security measures like sandboxing will remain effective.

I’m with them. My iPhone is three years old. It was delivered the same day as one of my granddaughters. I forget which model it is. I still like it, even though annoying iOS bugs persist, update after update. The battery is still good. It has the mini phone plug for my headsets. I suspect a lot of feds might feel the same way. Apple, like other vendors, will have the ultimate upper hand. It will simply stop updating and servicing the machine you have.

The Steve Jobs boyhood home is not for sale. But real estate data pegs its value at $2.3 million. That’s what you pay for three bedrooms and less than 2,000 square feet in Los Altos, Calif. The house has the attached two-car garage where Jobs got started building the first Apple computer. It’s an official historic landmark (as of 2013, Jobs’ stepmother still lived there).

Apple’s come a long way since the garage, thanks in large measure to the iPhone. At $1,000, Apple will have to sell a mere 5 million phones to equal the price tag on its circular new headquarters. That’ll probably take them a couple of weeks. So the outlandishly expensive, glass doughnut doesn’t look like such a bad deal. It’s got 11,000 parking spaces. 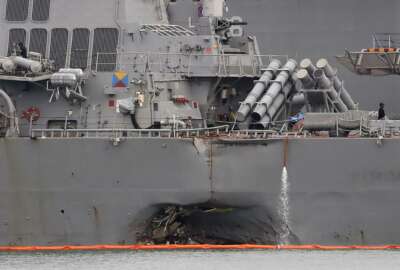 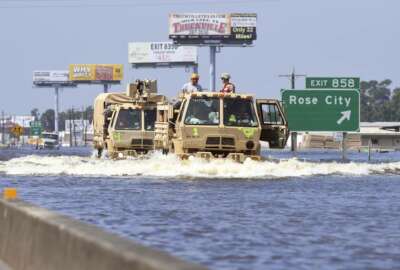 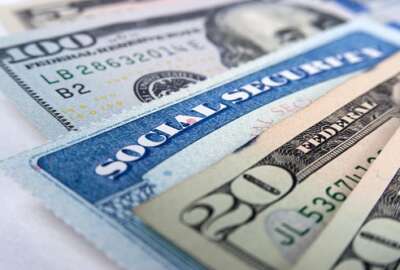 Social Security: An agency in crisis