A story on the FBI’s website details the occasion a few years ago, when a phone fraudster tried to snare no less than William Webster, former CIA and FBI director. He was 90 at the time, long retired from the Justice Department. The calls, requesting money to release vast sweepstakes winnings, took an ugly, threatening turn.

Citizen Webster called the FBI, and eventually the scammer was convicted and sent to prison for six years.

Fraud against the elderly is a growing concern to several federal agencies. The population of “elderly” is rising fast, and the avenues for fraud have proliferated in the internet age. Webster is still sharp at 90, but many older folks become more susceptible to scams as they age.

Now Attorney General William Barr has formed a special group aiming to take on elder abuse crime. The Transnational Elder Justice Strike Force brings together components from within Justice and several other agencies, including the Postal Inspection Service and the Federal Trade Commission.

Antoinette Bacon, associate deputy attorney general and the National Elder Justice coordinator, told me some fraudsters are so confident they need two transactions to get their money. In the first call, they convince the target to go purchase gift cards. In the second call, they get the target to reveal the card numbers, or tell where to mail them.

The strike force works with international law enforcement partners. But it also works with large retailers, whose in-store staff can be the first line of defense when someone comes in and requests a dozen, hundred-dollar gift cards.

The IRS is constantly battling phony agents who scare people over the phone into making payments with credit cards, calling cards and gift cards. It goes on and on.

You don’t have to be a forgetful old person to get scammed, though. That daytime TV show with the snarling judge presents a cavalcade of hapless people of all ages preying on one another.

I myself was the recipient of a fraud attempt just this week involving Craigslist, which might be characterized as the menacing, dripping back alley of commerce. My experience showed me just how ubiquitous these schemes have become. Against a vague suspicion, I agreed to have the ad respondent send me a cashier’s check.

The long story short, “Fred Dempsey,” sent me via Priority Mail a “cashier’s check” for $1,950 drawn on a bank in Lawrence, Massachusetts. The return address on the mailing envelope carried the name of a non-existent company. The address, in Buffalo, New York, turned out to be a rooming house built in 1910. The amount was five times what I was asking to sell an electric guitar and amp (it’s still available, if you’re in the market).

I never expected to receive such a check, knowing by then it would be a scam. But arrive it did to our Chevy Chase studios. The check looked legit at first glance. But I noticed it contained the misspelled word “Remmiter.” The routing number, the bank confirmed, was correct, except for an extra “1” on the end. And the signature, examined close-up, was clearly made by the same inkjet printer that printed the rest of the check.

I found the check laughable, but at the same time insidious. A little research shows, there are many ways to scam using legit-looking cashiers’ checks.

Within minutes of the check’s arrival, why don’t you know, “Fred” called me to arrange pickup. Another forehead slap — why did I give him my number? The call came from a number with an Ontario, Canada, area code. A search indicated the phone was in the Bronx or Queens. By his heavy accent, “Fred” could have been calling from any of a number of countries.

Rather than tell him to jump in a lake, I decided to have a little fun. I had a nice 20-minute conversation, repeatedly asking “Fred” to acknowledge that he was a fraud and that he knew I knew he was a fraud. I described detail-by-detail how bad his attempt at a fake check was. Since he gave me $1,600 more than the agreed-to price for the items, I was supposed to give the cash to pay the shipper, or something. I asked him why he didn’t try to find legitimate work. But unlike the many hilarious online videos in which they get some Russian scammer to break down in tears, I couldn’t get an admission out of “Fred”.

I can’t decide whether to frame the check or shred it. 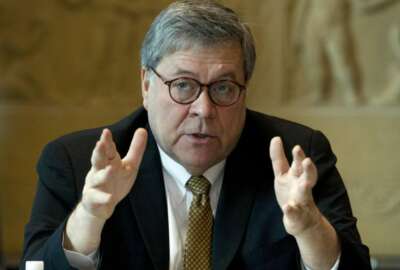 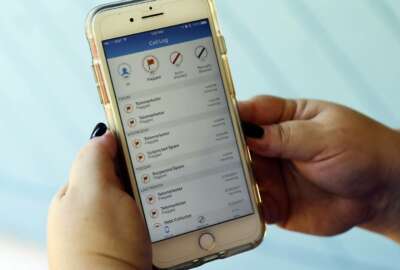 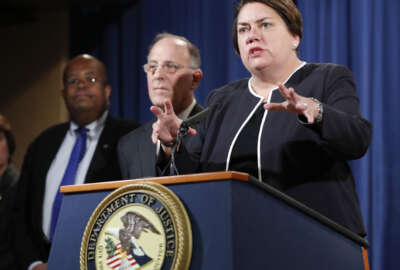