The Congressional Budget Office found itself in an unwanted spotlight during the most recent debates over health care insurance legislation. Some Republican members of Congress criticized its findings. Office of Management and Budget Director Mick Mulvaney said it might be time to do away with the CBO. Michael Strain, director of economic policy studies at the conservative American Enterprise Institute, tells Federal Drive with Tom Temin that getting rid of CBO would be unwise. 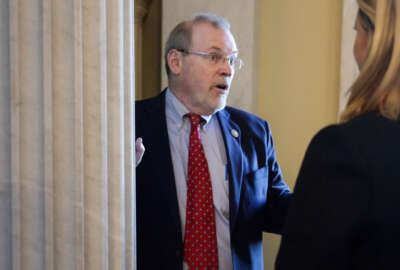 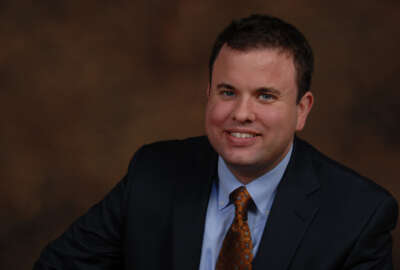