When simultaneous floods and fire wrecked two northern cities and forced 50,000 people to evacuate, Judy DesHarnais took action. The eventual result has been called one of the U.S. Army Corps of Engineers’ biggest accomplishments, a revolutionary way to control floods. DesHarnais is deputy district engineer and chief of programs and project management for the St. Paul district for the corps of engineers and a finalist in this year’s Service to America Medals program. Spoke with  Federal Drive with Tom Temin. 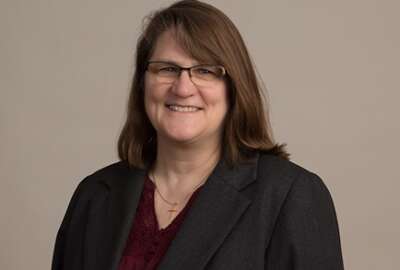 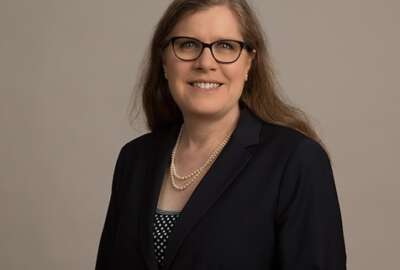 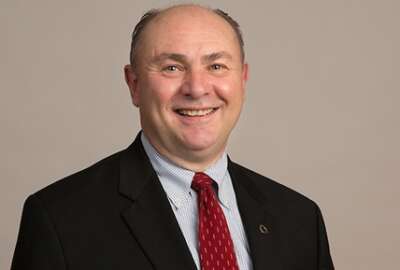