If you believe public opinion surveys, Americans have more faith in the military and its leaders than they do in civilian institutions. Yet the cultural gap between the military and American citizens who haven’t served grows. But are Americans placing exaggerated faith in all-too-human military officers? Federal News Network’s Scott Maucione discussed this question with Center for Strategic and International Studies Senior Fellow Alice Hunt Friend and Mara Karlin, former deputy assistant defense secretary for Strategy and Force Development, co-authors of a September report on the issue. Hear their conversation on Federal Drive with Tom Temin. 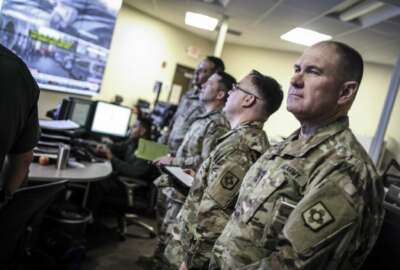