For almost 20 years, Congress and the public have read with a mixture of horror and fascination the reports coming out of the Office of Inspectors  General, first for Iraq and then for Afghanistan reconstruction. They’ve detailed hundred of billions of dollars in spending and misspending. Now President Donald Trump has proposed making the Special Inspector General for Afghanistan Reconstruction reports secret. He called it insane that they’re routinely released publicly, but the idea isn’t going down too well with at least one long time good-government group. Mandy Smithberger, director of the center for defense information at the Project on Government Oversight, joined Federal Drive with Tom Temin for her reaction. 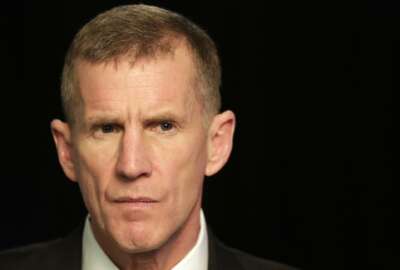 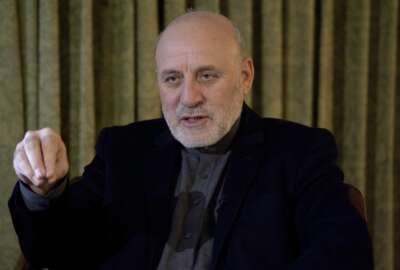 Afghan envoy hopes 2019 to be year of peace for Afghanistan 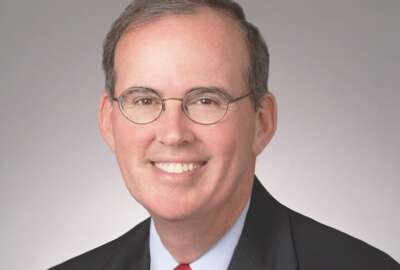