The United States was going through a turbulent financial period in 2008. After being appointed the director of a major NASA launch site, Bob Cabana was told the agency was going to end the program the site was best known for. What did he do? Cabana and his management team transformed the center to become the epicenter of commercial space activities. This is how they ended up a finalist for this year’s Service to America Medals in the Management Excellence category. Cabana joined Eric White on Federal Drive with Tom Temin to discuss the team’s challenges and victories. 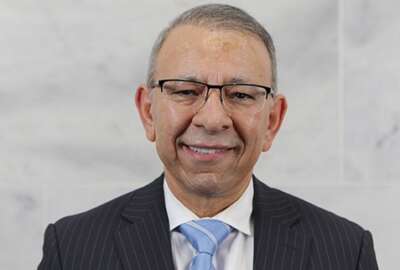 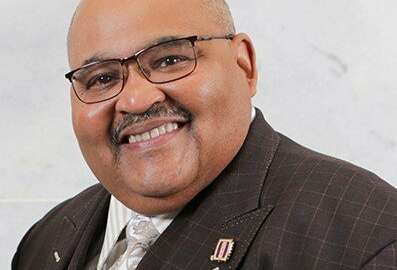 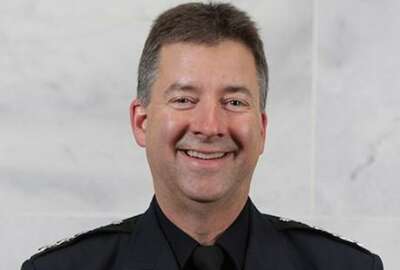