A team from the Health and Human Services Department is developing a  promising new vaccine to prevent the spread of the Zika virus.

An FBI task force is in the midst of a record takedown of the MS-13 gang, arresting more than 60 leaders and members from the group to date.

A Centers for Disease Control and Prevention employee spent her career pioneering research to understand autism and other developmental disabilities.

These are just some of 27 finalists who were nominated as a finalist for this year’s 2018 Samuel J. Heyman Service to America Medals, or Sammies, from the Partnership for Public Service. For these career federal employees, their accomplishments are the culmination of many ordinary days in the office or out in the field.

But their accomplishments are far from ordinary.

And they’re the stories that the Office of Personnel Management says are worth celebrating — not just today and during Public Service Recognition Week, but every single day.

“It’s time that we actually celebrate these stories publicly, have that be worn on our sleeves. Make sure that you have pride. Make sure you have a swagger in your step when you’re talking about the federal government,” OPM Director Jeff Pon said at Tuesday morning’s breakfast recognizing the 2018 Sammies finalists. “Sometimes I think we lose that.”

After all, less than half of federal employees say they’re rewarded for their good work and accomplishments, according to the results of the most recent Federal Employee Viewpoint Survey. That’s well-below the two-thirds number from the private sector, according to Max Stier, the Partnership’s president and CEO.

Federal News Radio’s own survey of federal employees found that most approached Public Service Recognition Week with a sense of apprehension or malaise.

“We need to do more to invest in our people,” Stier said. “Our public servants are incredible. They are committed to mission, and they deserve the leadership and modern systems to deliver even better results for the public.”

Now in it’s 17th year, Stier and the Partnership see the Sammies as a way to celebrate and inspire the federal workforce. But recognition shouldn’t begin with this awards breakfast and end during Public Service Recognition Week, Stier said.

“We will get the best from our government by recognizing accomplishments large and small as they happen,” he said. “Spread the stories of your employees’ achievements and create an ongoing culture of recognition. Let employees know you appreciate their work and dedicated service. This is what great organizations do; they celebrate their successes.”

For Pon, finding and celebrating those accomplishments from federal employees is one of his top priorities as new OPM director.

Read more about the 2018 Sammies finalists here. The Partnership for Public Service will honor all the finalists and select the winners at a ceremony in Washington Oct. 2. 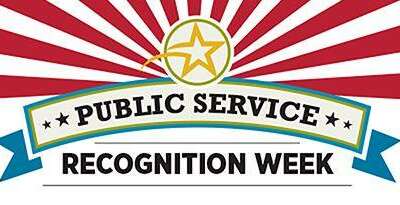 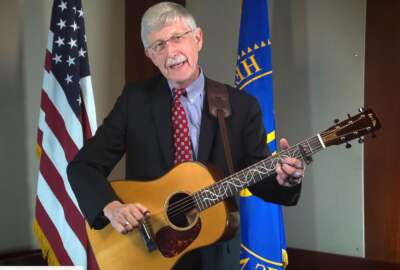 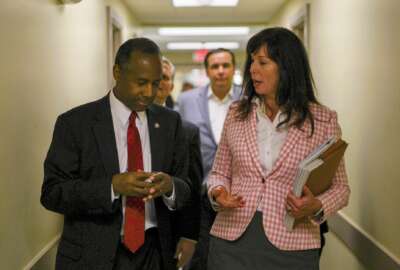