Agencies will need to start taking emissions into procurement decisions

The Biden administration wants federal procurement to be a core part of reaching a net-zero carbon emissions economy by 2050. This means knowing how much greenhouse gas emissions the government contributes, including along the supply chain.

A forthcoming Federal Sustainability Plan — currently in the federal rulemaking process but with no clear release date yet — will examine disclosures of greenhouse gas emissions from federal suppliers and policies to mitigate climate-related financial risks. It stems...

The Biden administration wants federal procurement to be a core part of reaching a net-zero carbon emissions economy by 2050. This means knowing how much greenhouse gas emissions the government contributes, including along the supply chain.

The Chief Sustainability Officer Andrew Mayock told industry observers over the summer that the FAR Council opened cases on points in June, and that a public comment period is forthcoming.

This directive echoes a rule issued five years ago, which required suppliers who received contract awards of at least $7.5 million from NASA, GSA and DoD to disclose whether they publicly reported greenhouse gas emissions online. That rule used the Greenhouse Gas Protocol Corporate Standard as an example of a greenhouse gas accounting standard.

While the public response to that rule was largely positive, some were concerned about its clarity and reporting requirements, reliability of the emissions data from suppliers, protection of trade secrets and confusion about disclosure requirements for subsidiaries versus parent companies.

It’s not clear yet what metrics or thresholds CEQ and FAR will recommend for greenhouse gas emissions disclosure, but according to a 2010 report from the Environmental Protection Agency, it’s best to “keep the information requests simple” and not ask questions of suppliers that agencies themselves would have difficulty answering. The report said to focus on qualitative versus quantitative measures to reduce those emissions levels.

Quantifying climate-related financial risks comes in two flavors: Physical and transitional, according to Corinne Dougherty, a partner with advisory firm KPMG’s federal audit practice. The former includes effects such as damage to physical infrastructure from weather and climate-related events, such as what has been observed at military bases in recent natural disasters. Transition risks stem from the government’s move to a net-neutral emissions economy, i.e. the cost of procuring renewable energy.

“So it’s really looking at what are those climate-related financial risks first, and then determining, one, what’s the impact, what’s the strategy going to be, how is the government going to potentially fundamentally change operations as a result?” Dougherty said.

Agencies must determine who among their staff will be responsible for determining a strategy around climate change, whether that be a chief sustainability officer, a secretary, deputy secretary, chief financial officer or a combination of individuals. Then comes the matter of crafting an annual budget formula. She pointed to the Financial Stability Board (FSB) Task Force on Climate-related Financial Disclosures as an example of a reporting and governance framework that US agencies could follow. The FSB is an international nongovernmental body of senior finance and regulatory policymakers for the G20 countries.

Dougherty said the Biden administration cannot meet its 2050 goal without addressing climate-related financial risks in the federal government, but it’s important to frame the conversation around opportunities to limit fiscal exposure or increase resource efficiency — rather than merely concentrating on the challenges.

“I think what’s really interesting about the federal government is that each agency is in a sense its own industry, and correlating that to what we see in the private sector is — different industries are impacted differently based on climate change,” she said. “A company in the energy industry is going to have a much bigger impact in terms of reducing greenhouse gases than, say, someone in the financial services industry just based on the scope of operations … You can correlate that to the federal government. So there are different government agencies that do produce more greenhouse gas emissions than others. So that is something to take into consideration.” 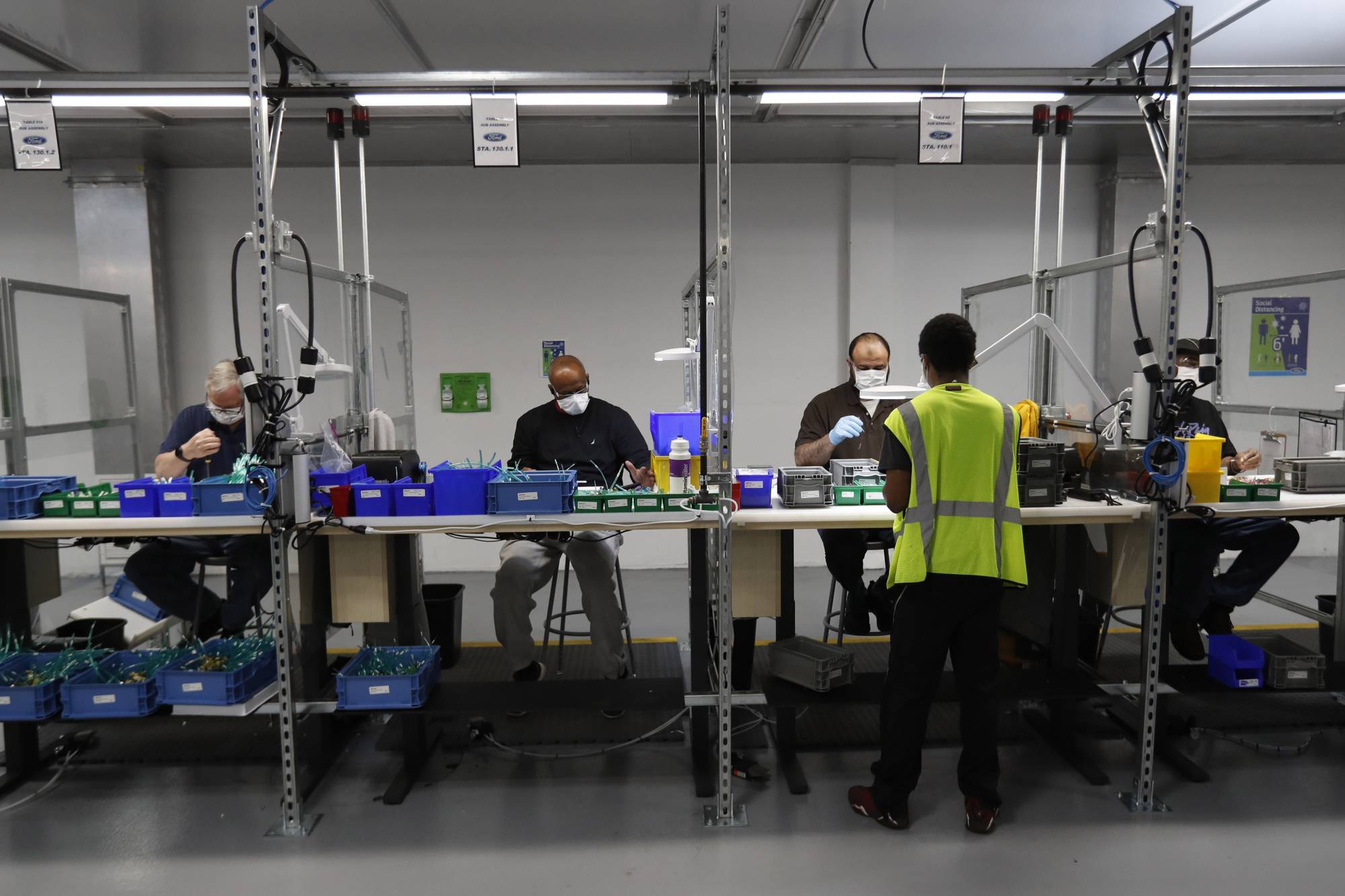 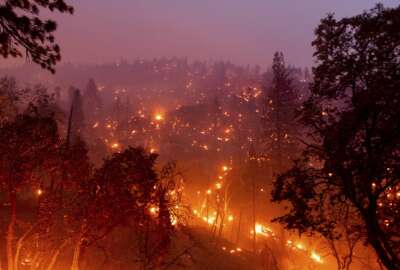