Defense Business Board takes aim at test and evaluation tactics

Forces from inside and outside the Pentagon are rehashing an old issue with the defense acquisition cycle.

Testing and evaluation (T&E) has long been an area of contention for those advocating for speedier acquisition, but few have implemented policies to change it.

The Defense Business Board (DBB) recommended some updates to the T&E arena during its latest quarterly meeting, however.

The board is calling on the T&E community to provide more accountability for its costs, improve its infrastructure and strengthen the role of the military services in the process.

T&E is vital to the acquisition process. It is responsible for examining the integrity of weapons systems developed and procured by the Defense Department.

The community’s work ensures a missile or gun is reliable for a warfighter in the most crucial of situations and doesn’t become a possible hazard to U.S. service members.

T&E is largely independent from other acquisition cycles and over the years took flack for being overly cautious in its testing and delaying the dissemination of vital systems to warfighters in need.

After Deputy Defense Secretary Bob Work charged DBB with looking into T&E back in January, the board’s T&E task force found there were some areas where the T&E community had grown out of control.

The task force found the community does not keep track of its costs, nor does it view cost tracking as a priority.

The Institute for Defense Analysis estimates T&E accounts for about $9 billion a year, but that does not include indirect costs.

The board determined without proper accountability of costs, the community would have no incentive to save money. In its recommendations, DBB recommended T&E create appropriate and direct accountabilities that are aligned with the management of a program. That includes a stake in meeting the budget, schedule and performance elements of a system.

The board also wants closer collaboration between program managers and the T&E community. It recommended the two agree on what success in a program will be before moving forward.

With Defense Secretary Ash Carter pushing for faster development and deployment of capabilities in his Third Offset strategy, the board said T&E could do a better job of reducing red tape and deliver systems to warfighters faster.

The board noted a philosophical difference between testing to requirements and testing to practicability.

James Thomsen, president of Seaborne Defense and former Navy acquisition official, explained the dichotomy as testing to acceptance versus testing to perfection.

During an Oct. 25 speech at the Unmanned Systems Defense Conference in Arlington, Virginia, Thomsen said the testing requirements the T&E community use can be too close to perfection, especially when systems need to be deployed for warfighters quickly.

Thomsen suggested asking the combatant commands to what degree they feel a weapon should be tested and at what point they feel a system is acceptably safe.

That divorces the overcautious attitude of the T&E community from the actual testing itself.

Thomsen then suggested T&E can continue to straighten out the kinks once they get operational feedback on the systems.

DBB took that conflict to heart. While it didn’t go as far as Thomsen’s suggestion, it did recommend T&E give the military services a say in the testing process and in deciding what is “good enough” as far as testing goes.

The board also suggested the T&E community invest in software-based simulation to reduce the amount of tests that rely of physical testing.

There are 23 testing sites throughout the U.S., many of which are in high demand and in dire need of repairs.

In an effort to save money and help invest in future training sites, DBB also recommended adopting privatization tools to help recapitalize T&E and reduce the financial burden. 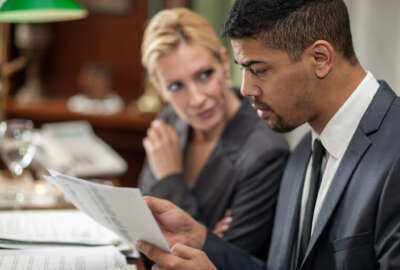 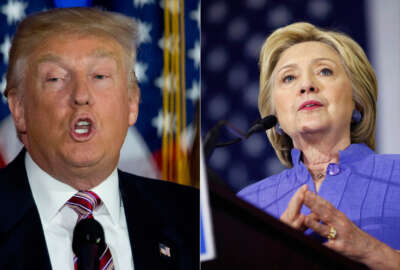