If you want to strike a nerve with federal acquisition managers, bring up bid protests. The number of protests have all but doubled over the past decade, and that’s creating a significant amount of consternation among the ranks of acquisition personnel at the General Services Administration.

Janine Wilkinson, GSA’s Federal Acquisition Service national account manager for the Army, said that this was one of the main things federal customers need from industry during a Coalition for Government Procurement panel on April 4, and other GSA officials quickly piled on.

“It’s not just the Army, it’s across the spectrum of customers,” Mark Aucello, director of GSA’s Assisted Acquisition Services client support center for the Mid-Atlantic region, said. “We understand, if we do something wrong, and there’s a legitimate reason to protest, then protest. That’s what it’s there for. But … [when] it’s ‘I want to keep it another six months because I’m the incumbent and I lost,’ I think that’s the sort of thing that creates a lot of work and expense on the government’s part.”

Tom Howder, assistant commissioner for AAS, agreed, noting that nationally, there’s been an increase in protests, which lengthens the acquisition time frame and impacts the workforce, who frequently have to be reassured that the number of bid protests are not a reflection on the quality of their work.

Indeed, according to the numbers GSA reports to Congress yearly, as per the Competition in Contracting Act of 1984, the number of bid protests has risen yearly since 2006.

It’s been such a concern that numerous federal agencies and offices, as well as outside organizations with a stake in federal acquisition, have been looking more deeply into this issue. One federal acquisition official said they have a “responsibility” to see what they can do to help restore balance, even if it turns out that nothing short of legislation will help.

One member of the panel’s audience asked if AAS had any plans to begin penalizing arbitrary bid protests.

That’s not the first time this has been suggested; lawmakers have discussed it in the past. But it’s unclear exactly how that would work.

Industry leaders have expressed concern over how a protest could be determined to be arbitrary. Would it apply to any protest dismissed by the Government Accountability Office as having “no merit?” And then exactly what kind of “penalties” could be brought to bear?

In December 2016, the Senate added language to the 2017 NDAA requiring DoD to report on the protest process.

The soup-to-nuts analysis must be compiled by an “independent research entity” and paid for by DoD. Among many other things, Congress wants to know: 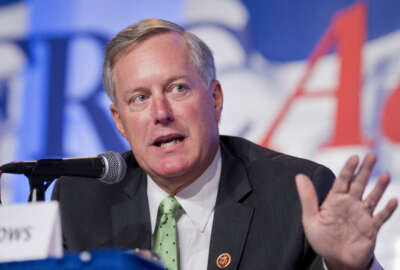 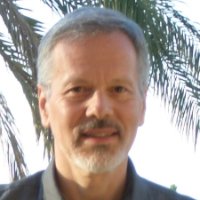