For the second time this year, the Office of Special Counsel found major flaws with the Veterans Affairs Inspector General’s investigations of three separate cases of whistleblower allegations.

“The OIG summaries do not respond to the whistleblowers’ specific concerns, which remain largely unaddressed,” OSC Special Counsel Carolyn Lerner wrote in an April 26 letter to President Barack Obama and the House and Senate Veterans Affairs committees. “I have determined that the VA’s reports are deficient and therefore, the agency’s findings are unreasonable.”

Lerner voiced similar concerns about two other whistleblower investigations in a letter to the President in February.

One VA medical support assistant claimed staff at VA centers in San Antonio and Austin, Texas were told to “zero out” patient wait times for appointments, which ultimately had a negative impact on patients’ health. The inspector general found problems with appointment scheduling at these locations, Lerner said, but the IG didn’t connect the dots and investigate whether scheduling issues put VA patients in danger.

A whistleblower in Temple, Texas, reported scheduling manipulation at medical centers across the Central Texas Veterans Healthcare System. The VA IG didn’t find evidence to support her claims, but it didn’t investigate whether the department did in fact classify hundreds of requests for consultations as “scheduled” or “complete.”

Another whistleblower at the VA medical center in Temple, Texas reported that a senior staff member canceled and rescheduled radiology consultations to cut down patient wait times and told other employees to do the same. The IG didn’t substantiate the whistleblower’s claims, but its investigation didn’t address all of the allegations, Lerner said.

The VA said it will review its processes for investigating whistleblower allegations and will consult OSC to make sure it addresses all aspects of the whistleblower’s claims in future and pending investigations, Lerner said.

“The VA also stated its intent to facilitate greater communication between its investigation teams and OSC,” she wrote. “These process changes, when implemented, will help ensure that serious issues raised by whistleblowers are fully investigated and resolved, including in cases investigated by the OIG.”

The VA’s frustrations with its own OIG have been well documented. Deputy Secretary Sloan Gibson has repeatedly criticized the OIG for using outdated information to inform its reports on the agency’s suicide hotline program and patient wait times, for example.

The department had been without a permanent inspector general for more two years before the Senate officially confirmed Michael Missal to the position last week. 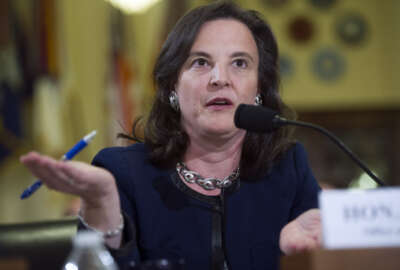 OSC piles on to mounting criticism of VA OIG 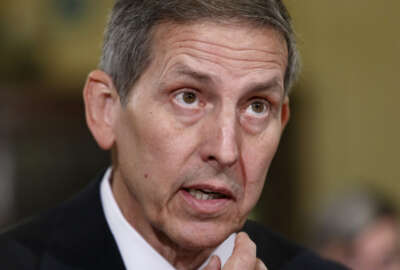 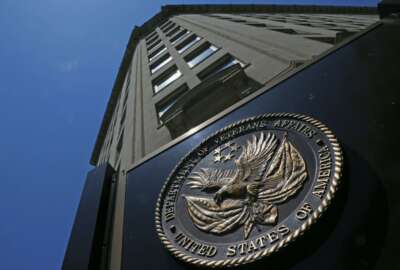