Gen. Raymond Thomas, the commander of U.S. Special Operations Command (SOCOM), is looking to the corporate world for examples on how to successfully implement machine learning and artificial intelligence into his command.

“US SOCOM, as you may know, is both a voracious consumer — some would say an insatiable — of intelligence, but also a prolific producer,” Thomas said at the 2018 GEOINT Symposium.

He said SOCOM collected 127 terabytes of captured enemy intelligence in 2017, and that doesn’t include public information, motion-capture video and information collected through other means. Combine that with the data and intelligence SOCOM receives through its intelligence, defense, interagency and academic partners, and SOCOM has more data than can be effectively analyzed and acted upon without the assistance of AI or machine learning.

“It is not hyperbole to state that the ability to effectively and quickly digest, analyze and most-importantly disseminate information determines the success or failure of current and future missions. The ability to rapidly collect, understand and share data of operational or intelligence value across our formations and with our diverse partners is vital to the successful conduct of special operations,” Thomas said.

Thomas realized AI was what US SOCOM lacked when the Defense Innovation Board visited two years ago, he said. Eric Schmidt, the CEO of Alphabet, complimented SOCOM on its personnel and prototyping, but said it was terrible at deep learning, and that he could solve all its remaining problems with the right algorithms.

“Most of our critical processes, across the domains of processing, exploitation and dissemination, publicly available information, captured enemy materiel to name a few, would be drastically improved by leveraging the methods that industry is already putting to very effective use,” Thomas said.

He said certain organizations are beginning to intervene on the internet, tracking, countering and defusing the efforts of violent extremists, and he wants to learn how that works. He said that approach, if applied to DoD’s new counter-weapons of mass destruction program, could be extremely potent.

But he’s not just looking to private industry to emulate successful ideas. He said he also visited the New York City Police Department to take a look at some of its newer security measures.

“Two weeks ago, I went up to see the fusion cell in NYC, and that amazing compressed megacity of security challenges. As I sat down with them that morning, their operating picture was coming to life with domestic incidents, shots fired, etc., across that city. What’s more remarkable … in terms of the future and where we’re going, was how they’re approaching the problem, but how far they have to go.”

He said the way all the different sensors were integrated and linked to specific phones that every officer had with them was impressive, and also inspired him. What, he wondered, could be accomplished if those sensors were feeding into an AI? Could it see things in real time that the officers couldn’t, like picking a specific face out of a crowd of people? 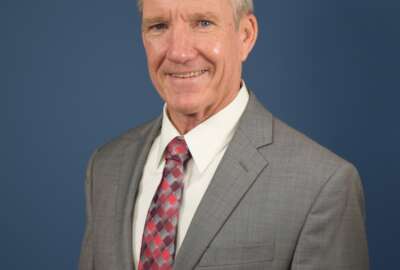 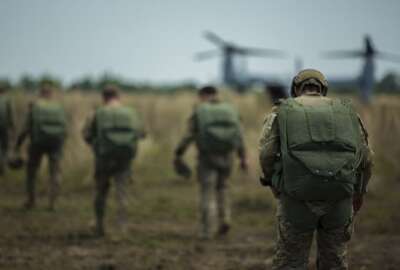 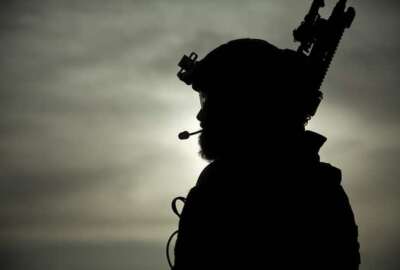