Mathur to leave after 3 years as SSA CIO

Rajive Mathur, the Social Security Administration’s deputy commissioner and chief information officer, is leaving after more than three years in the role.

Rajive Mathur, the Social Security Administration’s deputy commissioner and chief information officer, is leaving after more than three years in the role.

“Sean will remain responsible for IT modernization. Eric Gwynn from my office will assist Sean, as needed,” Saul wrote.

Multiple emails to SSA seeking comment were not returned.

Mathur came to SSA from the IRS in June 2017 where he was director of online services.

“Rajive shared with me how much he values his time at SSA working with all of us to serve the American public. Our people and our systems are foundational to our success. I thank Rajive for his many significant contributions,” Saul wrote. “His effective leadership to transition the agency to remote work in response to the pandemic is notable. More broadly, Rajive’s work on digital identity/services, cybersecurity, and modernization has set the foundation for a modern IT organization which is delivering better SSA services to the public.”

Mathur’s success to improve SSA’s systems and technology can be traced to its strategy, which he updated earlier this year. In the second year of a five-year plan, SSA accelerated its modernization through incremental delivery of software and institutionalized agile software development processes, while also improved the public’s and employees’ customer experience.

“[W]e are working to provide the public with more options to interact with us via electronic services without the need to visit a field office or speak with a teleservice representative, Mathur wrote in the strategy update. “To assist customers in the transition to automated transactions, we are building additional online services, improving and expanding automated services available through our National 800 Number, and providing additional self-service and expedited services in our field offices.”

Mathur also helped save SSA money through IT modernization. In a letter to Sen. Maggie Hassan (D-N.H.) earlier this summer, he said the return on investment from IT modernization will continue to increase.

“We base our ROI on efficiency estimates gained by similar entities after completion of their modernization projects, as well as on cost efficiencies achievable over time through our work with leading research firms,” SSA’s letter stated. “As we modernize our IT infrastructure, including retiring legacy systems, we assume incremental efficiency gains of 10% in the first year benefits are realized, 15% in the following two years, and 20% thereafter. Applying these gains to the portion of our annual IT cost affected by modernization efforts results in a positive ROI of about 12%.”

SSA received more than $370 million from Congress since 2017 for IT modernization so it made its case for a different kind of resource, people.

“In the area of human capital, we believe that the SSA may benefit from statutory hiring flexibilities that other agencies have to hire individuals in positions that require expertise of an extremely high level,” SSA’s letter stated. “For example, the IRS has a statutory authority known as “’streamlined critical pay’ that provides a significant amount of flexibility. Such hiring flexibilities may provide us with access to key skills and talents to support our IT modernization and digital transformation efforts.”

One of Mathur’s big focus areas has been for SSA to provide more online digital services and digital identity. He has said in previous speeches and during Congressional testimony that SSA needs the right services for customers and a “good lock on the door,”  which is identity and access management, and then have “good products on the shelf” to incent customers to use SSA’s services.

SSA has been considering how to provide digital identity through a federated identity model with trusted third parties and by moving its entire set of services online. Mathur termed the effort “Digital Identity For All”  in the recently revised IT modernization plan. The plan states SSA has a goal of “Covering 100% of the population that wants to conduct business online.”

Mathur has emphasized this strategy in public appearances on identity and modernization and has launched a federated partner on SSA.gov. He has said the focus on digital transformation in the IT modernization update is the need “to accelerate the delivery of modern software and better leverage technology that improves service and provides the public more and better self-service options.”

Brune has been with SSA since 2004. He has overseen the IT modernization efforts with a focus on software and improving beneficiary services.

For example, Brune is leading the effort to roll out the Disability Case Processing System across all SSA regions using an agile methodology.

As the new SSA CIO, Brune inherits an expected $1.9 billion IT budget with 93% of all projects are on schedule and 64% on budget, according to the Federal IT Dashboard.

In the Office of Operations, Travis Dodson, currently the center director for Disability and Programs Support in the Dallas Region, will begin an assignment as the acting deputy regional commissioner, Dallas. 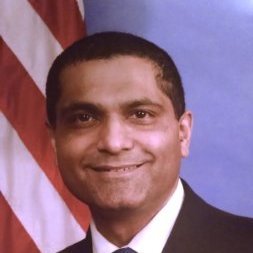 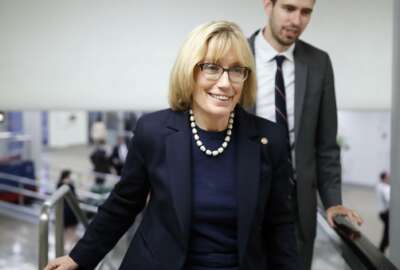 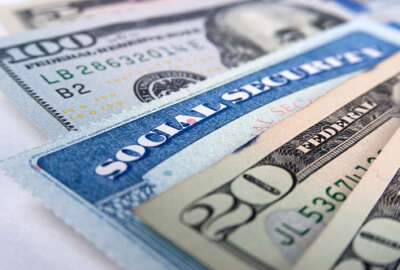