The military services are broadening the nude photo sharing investigation to the Tumblr blogging site, but awareness among military leadership about the investigation seems to be sparse.

But personnel chiefs in the other services seemed to be out of the loop on the investigation.

Speier was met with silence.

The committee called the hearing on military social media policy in response to the Marines United scandal, which erupted earlier this year. The scandal involved Marines allegedly posting nude pictures of fellow female Marines on a website.

To date, the Marines have identified more than 1,200 screen names from the site — 725 belong to active duty Marines, 150 to reservist and the rest to sailors and civilians. About 30,000 people used the site.

Not all are involved with the incident.

The Marine Corps created a task force to try to handle the situation. All of the other services, except the Navy, have created task forces as well.

All the services and the FBI are currently looking into the Marines United case.

The Marine Corps updated its social media policy last week, reminding Marines they can be prosecuted under the Uniform Code of Military Justice

Sexual harassment at the office: Lessons not learned 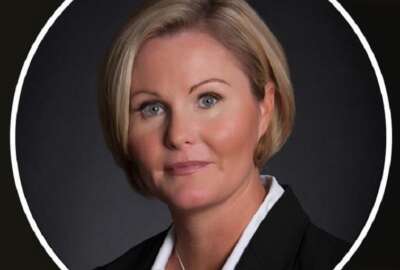