Lawmakers are getting antsy for President Donald Trump to fill some of the most important positions in the Defense Department.

Six Democratic lawmakers called on Trump to hurry up the nomination process for Pentagon positions in an April 27 letter.

Trump has been under fire from both sides of the aisle for dragging his feet on nominating people to fill Senate-confirmed positions.

That’s especially concerning to lawmakers now that tensions with North Korea are building, the Navy had a close call with an Iranian boat, Russia is continuing aggressive actions and the U.S. is still fighting the Islamic State.

House Armed Services Chairman Mac Thornberry (R-Texas) said he was having trouble working with DoD on its acquisition reform requirements from the 2017 defense authorization act because of the vacancies.

“It is a challenge the [defense] secretary is the only Senate confirmed person still there,” Thornberry said.

President Trump still has not nominated anyone for undersecretary of defense for acquisition, technology and logistics, a spot crucial to the reforms and largely recognized as the number three position in DoD.

Trump’s nominations have been plagued by issues. His first picks for Army and Navy secretary both dropped out. His current Army secretary nominee is under fire for previous comments about homosexuals.

That leaves more than 40 positions that still need to be filled.

This isn’t the first time Congress called on Trump to fill the positions. Top lawmakers on the House Armed Services Oversight Subcommittee sent a letter urging him to start making nominations in early April. 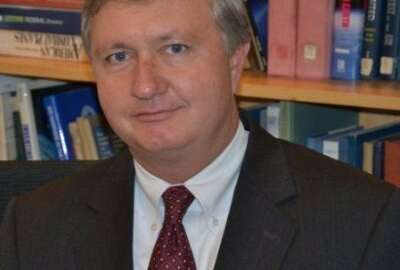