In the wake of a report from the Defense Department showing the highest active-duty suicide rates in five years, the Pentagon may need to move faster on implementing new prevention programs, and take a harder look at the nascent years of its troops.

Those numbers and patterns are concerning to suicide prevention advocates like Chris Ford, CEO of Stop Soldier Suicide.

“It’s disheartening to see that the trend we are seeing in the veteran population around suicide rates in increasing numbers is mirrored within the service components,” Ford said. “To put it into context, the unfortunate reality is our country is seeing an increase in suicides. What’s concerning is it seems as though there is a correlation between military service and exposure to the things our men and women are going through is putting them potentially at greater risk for suicide.”

Ford said part of that issue is recent research shows adverse childhood experiences for those in the military may be at higher risk for suicide.

“A lot of young men and women are exposed trauma or alcoholism or abuse in their youth and enter military service,” Ford said. “We need to do a better job at the recruitment or onboarding phase of screening those new recruits for adverse childhood experiences, and then helping them cope with those through treatment modalities while in service. That’s going to make them more resilient to deal with things they may have joined the military to get away from. It’s going to create a stronger force.”

In its report, DoD outlines a handful of ways it is addressing suicides.

For example, it offers training called Counseling on Access to Lethal Means or CALM.

“CALM is designed to help civilian mental health professionals implement counseling strategies to reduce access to lethal means and help promote safe use and storage of firearms for individuals at risk for suicide,” the report states.

However, CALM is just a pilot program and won’t be expanded to chaplains or community counselors in installation-based personnel and family support centers until 2020.

Another program coming out in 2020 is a communications campaign to promote the safe storage of firearms.

“The department will implement a collaborative communications campaign to promote social norms for safe storage,” the report states. “Like other public health campaigns focused on reducing smoking, reducing drunk driving, and increasing breast cancer screening, safe firearm storage messaging will have a clear goal and an easy-to-remember slogan for greater reach to service members and their families.”

The department estimates there were 186 spouse suicides in 2017. The report states that is in line with the civilian population when accounting for age and sex. 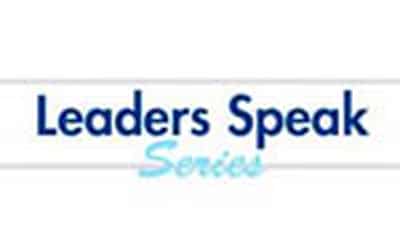 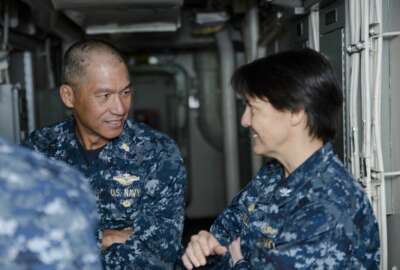