A fair amount of attention has been paid in recent years to the problem of aging stateside Defense facilities that are descending into substandard condition because of shortfalls in maintenance and military construction dollars.

But a handful of recent reports from the DoD inspector general are beginning to make clear that this is also a problem even with  brand new buildings at overseas bases, where military construction dollars have flowed more freely through DoD’s overseas...

A fair amount of attention has been paid in recent years to the problem of aging stateside Defense facilities that are descending into substandard condition because of shortfalls in maintenance and military construction dollars.

But a handful of recent reports from the DoD inspector general are beginning to make clear that this is also a problem even with  brand new buildings at overseas bases, where military construction dollars have flowed more freely through DoD’s overseas contingency operations budget.

The IG’s latest report, describing a detailed health and safety inspection at Al Udeid Air Base in Qatar, found examples of warehouses and other buildings that the Air Force accepted from building contractors even though they didn’t meet DoD’s own standards for building safety, such as having fire sprinklers installed. Some of the failures to comply with construction requirements were in mission-critical facilities, including the base’s Combined Air and Space Operations Center and Wing Operations Center.

In all, the audit found 253 deficiencies that inspectors said could put DoD personnel’s life or safety at risk, including some that resulted from a failure to perform adequate maintenance, not just inadequate construction. They included five that the office deemed so serious that it issued the base commander a “notice of concern” before the report was finished, insisting that the problems be fixed immediately.

Among those, inspectors noted a pair of 11,000 volt electrical transformers with no barriers around them that could have easily been hit by a vehicle and were accessible to unauthorized personnel, live, unshielded electrical wires that posed shock risks to patrons using a steam table at a base dining hall, electric panels that were designed for indoor use installed outdoors, and electrocution hazards at the base’s swimming pool.

“Although the DoD OIG understands the inherent danger in military operations, we do not view the identified safety issues as acceptable risks in the operational environment at Al Udeid,” Randolph Stone, the deputy inspector general for policy and oversight wrote in a letter to base officials, noting that the problems posed a “significant risk of fire, electrocution, loss of life and/or property.”

The Air Force says has fixed or is in the process of fixing the most critical problems inspectors identified, and that it’s taken steps to address and identify the root causes of all 253 deficiencies.

But other reports show that the facility shortfalls aren’t isolated to Al Udeid, and that similar construction and maintenance deficiencies have been a problem at other overseas bases that function as relatively permanent military installations, not temporary forward operating bases.

A June report found some of the facilities at Camp Lemonnier, Djibouti, were accepted from building contractors even though they didn’t comply with mandatory health, safety and electrical standards. That inspection resulted in another notice of concern to the Navy, pointing out five immediate problems, including shoddily-installed electrical wiring throughout the base that posed severe electrocution hazards and improperly-constructed high explosive magazines that presented “a significant and immediate risk of explosion during adverse weather.”

A September 2016 inspection at Camp Buehring, Kuwait found 538 electrical and fire safety problems, mostly resulting from what auditors said was a failure by the Army to maintain its facilities and oversee its contractors. In that case, the IG found the installation had no government-employed master electricians or fire protection engineers to check and inspect its contractors’ work, and that contractors weren’t required to perform electrical maintenance to any specific standard.

And another 2016 report described 286 fire and electrical deficiencies at King Abdullah II Special Operations Training Center in Jordan, including 77 that were critical enough to require immediate fixes. At that installation, auditors found troops’ sleeping quarters were built with highly-flammable materials. Some were protected by fire alarms, but the alarm systems tended to be disconnected, or were never installed in a way that would alert emergency responders or security officials. 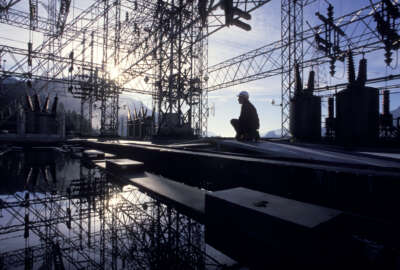 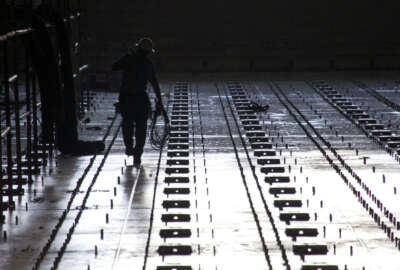 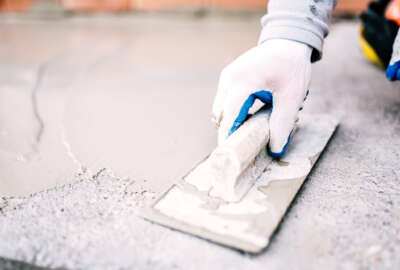