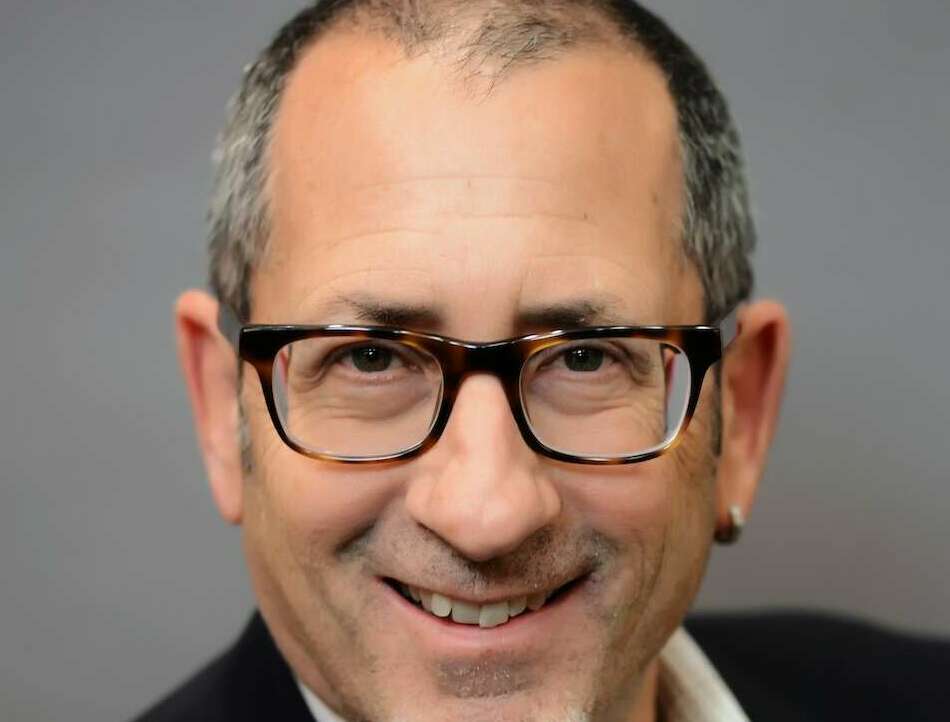 Because of its ubiquity, malicious online actors have long favored email as a favored attack vector. Email attacks take a variety of forms, with increasing potential for trouble:

● Old fashioned scams, mailed in mass quantities, asking for bail bond, foreign cash account designations and the like. Few people are not on to these scams.
● Fakes coming from hacked accounts that include the recipient’s address, often containing a PDF, picture or hyperlink containing or leading to malware.
● Phishing from familiar institutions such as banks, internet service providers, or retailers asking for account verification, credit card information, or password resets.
● Highly targeted, well-crafted messages written by people with knowledge of the targeted organization, containing a request for data that would be highly plausible to the recipient. Like less sophisticated phishing, these messages appear to come from a legitimate sender doing expected business.

It is this fourth type that has chief information security officers, program managers and agency executives the most worried because of how real they seem. Even employees well trained in the dangers of e-mails can ⎯ and frequently do ⎯ fall for these. Moreover, they undermine employees’ sense of trust in all internal email. That can potentially harm productivity or disrupt operations. Such well-crafted messages coming from federal agencies to citizens can do similar harm.

So how to deal? For some answers, Federal News Radio convened a panel of federal and industry experts for insight into the latest best practices and technologies to protect organizations from email-derived fraud.

Watch the webinar as they discuss a critical technology for email authentication, the Domain-based Message Authentication, Reporting & Conformance policy and its associated protocols. Thanks for the most recent Homeland Security Department’s Binding Operational Directive, federal agencies are required to begin developing plans for implementing DMARC.

Sean Lang is currently the Chief Information Security Officer for the Library of Congress. Prior to joining the Library of Congress, Mr. Lang was the Chief Information Security Officer for the Department of Homeland Security’s Science and Technology directorate where he was tasked with assuring the information security for Department’s research labs. Mr. Lang has also held positions covering most IT security disciplines in both the private and public sectors. He has also taught courses on secure application development and testing.

Cameron Dixon is a public servant at the U.S. Department of Homeland Security, where he works to improve information security practices across the government. Cameron manages the DHS “Cyber Hygiene” network and vulnerability scanning service, pushes for the deployment of stronger encryption and security standards across federal agencies, and believes in dispelling magical thinking with great kindness.

Captain Dickey, USCG, is the Commander of the Coast Guard’s Command, Control, Communications, Computers, & Information Technology Service Center (C4ITSC).  In his current role, CAPT Dickey is responsible for overseeing the development and management of all C4IT Services for the Coast Guard.

Captain Dickey has held a variety of challenging assignments in both Coast Guard operations and mission support, including: Operations Officer, Executive Officer  and Commanding Officer of Coast Guard Cutters, project manager at the Coast Guard Research and Development Center, and Command of Electronic System Support Unit Cleveland and the Telecommunication and Information Systems Command (TISCOM).

In 2001 he was selected for assignment to the White House Communications Agency where he managed their first significant modernization of communications systems in 15 years. Most recently, Captain Dickey served as the Deputy Commander of Coast Guard Cyber Command.

Ping Look brings over a decade of program leadership and experience to her current role as executive advisor, security communications and awareness at Optiv. In this role, Look oversees the development and implementation of the Optiv internal security awareness and education program, provides research and vision into improving the effectiveness of such programs, and advises companies and governments on developing a security-minded work force.

Look has broad experience in the information security field, having served in roles ranging from operations, marketing and program coordination to management, sales and practice management. Her experiences give her a unique understanding of the industry from both the perspective of technical practitioner to nontechnical end user.

Prior to her previous position at Accuvant starting in 2012, Ping served as event director for Black Hat briefings, and training and operations director at DEF CON where she was instrumental in growing the two events from underground gatherings to world renowned information security conferences. In the case of Black Hat, the event grew from 20 speakers and 300 attendees to a $20 million industry-recognized event with over 100 speakers, 100 sponsors and 10,000 attendees. As a result of her time at Black Hat and DEF CON, she has a unique connection and understanding of the most technical and influential resources in the industry.