Trust is of utmost importance in Coast Guard email correspondence 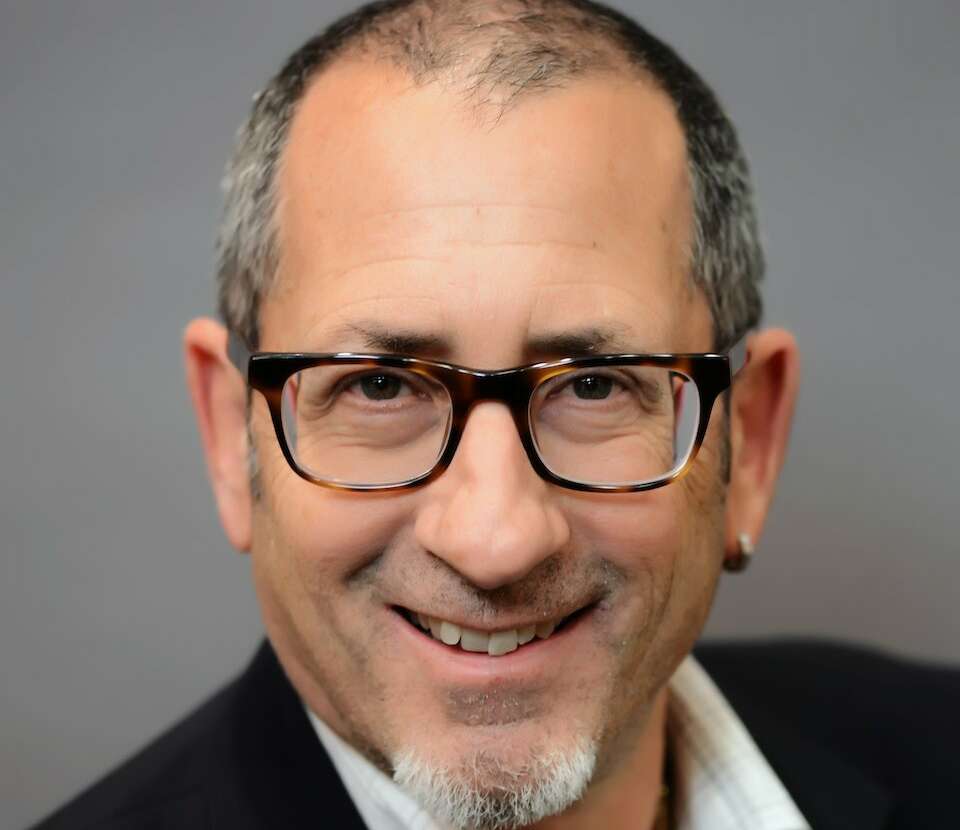 The Coast Guard might be housed in the Homeland Security Department, but operationally it similar to the armed services. It uses communication infrastructures provided by the Defense Department, notes Capt. Michael Dickey, the commanding officer of the Coast Guard Command, Control, Communications and IT service center.

Of email, Dickey says, “One of the concerns that we really need to pay attention to is exactly that of trust. When a Coast Guard unit receives an email from a commander […] they need to be able to trust that the email received is from who it appears to be from.”

Dickey adds that the service center is working to extend email encryption and authentication to mobile devices.

Captain Dickey, USCG, is the Commander of the Coast Guard’s Command, Control, Communications, Computers, & Information Technology Service Center (C4ITSC).  In his current role, CAPT Dickey is responsible for overseeing the development and management of all C4IT Services for the Coast Guard.

Captain Dickey has held a variety of challenging assignments in both Coast Guard operations and mission support, including: Operations Officer, Executive Officer  and Commanding Officer of Coast Guard Cutters, project manager at the Coast Guard Research and Development Center, and Command of Electronic System Support Unit Cleveland and the Telecommunication and Information Systems Command (TISCOM).

In 2001 he was selected for assignment to the White House Communications Agency where he managed their first significant modernization of communications systems in 15 years. Most recently, Captain Dickey served as the Deputy Commander of Coast Guard Cyber Command.