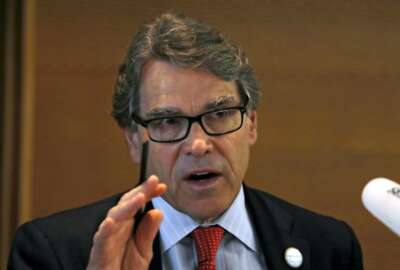 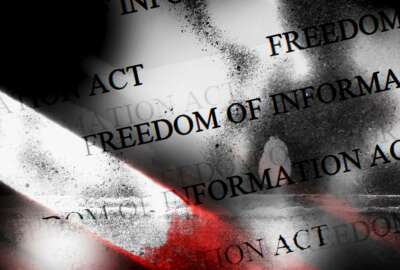 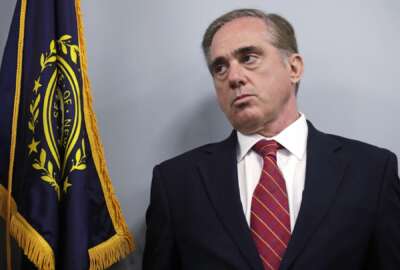 Office of Special Counsel has management advice for Veterans Affairs