The U.S. Senate has confirmed Emory Rounds to become the next director of the Office of Government Ethics. Rounds has worked at the agency since 2009. His nomination by President Donald Trump was a pleasant surprise for ethics experts because of the high profile clashes the office has had with Trump.  During his confirmation hearing, Rounds described the Office of Government Ethics as under-staffed, under-resourced and under-appreciated. (Senate) 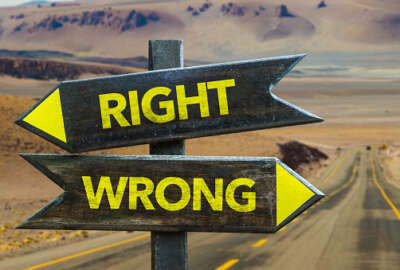 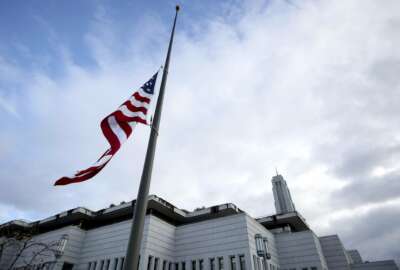 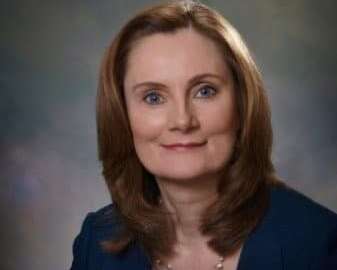