The Office of Government Ethics reminds federal employees about the oath they take to perform their duties. Acting Director of OGE David Apol said a new report from Transparency International saying corruption is getting worse shouldn’t deter employees from earning the public’s trust. He encouraged them to act solely in the interest of taxpayers and eliminate conflicts of interest. Apol... 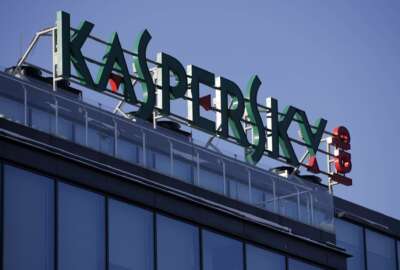 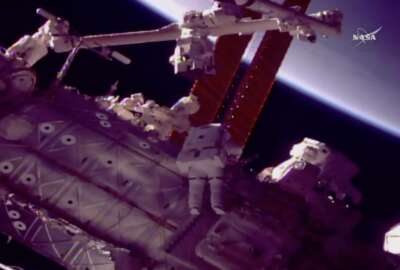