16 Marines charged with smuggling migrants into the US 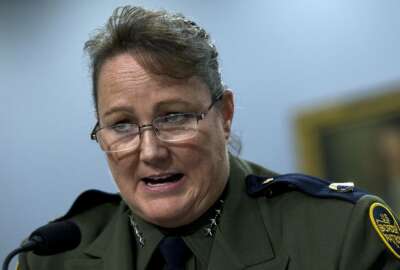 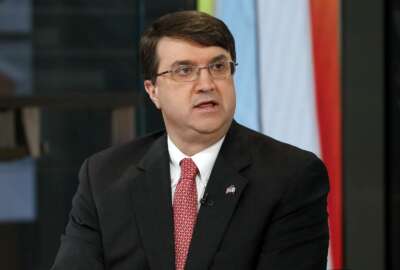