Two agencies teaming up to combat fraud in veterans healthcare 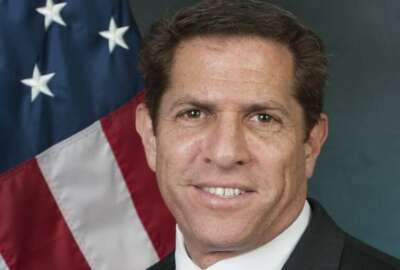