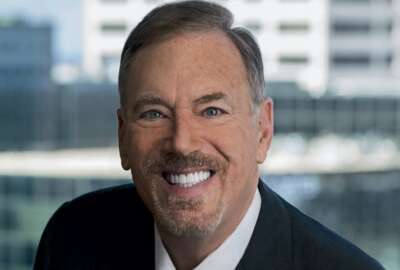 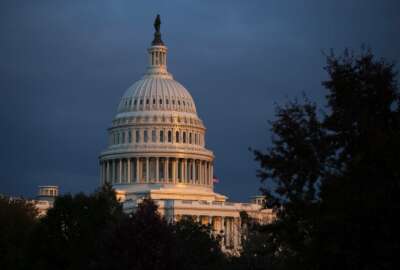 Agencies’ web pages getting easier to understand but not searchable