USPS operating costs not dropping as fast as mail volume 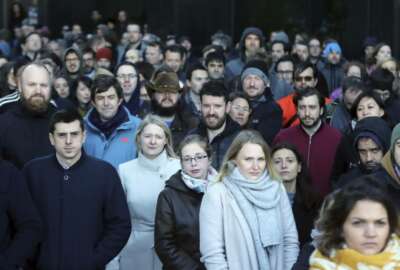 Skills gaps in the federal workforce starting to have consequences 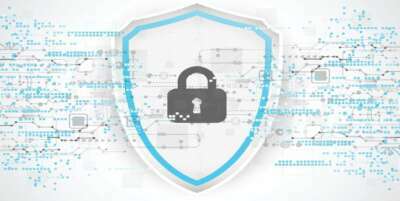 IG: OPM could put up a better defense against cyber attacks