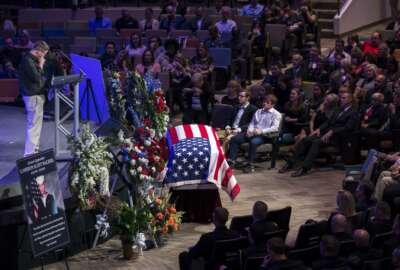 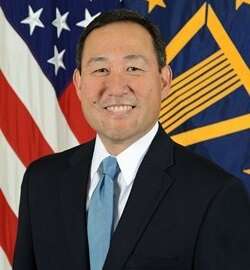 A inside look at the Defense Health Agency