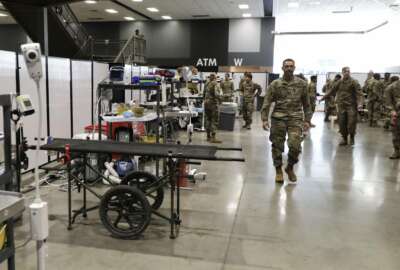 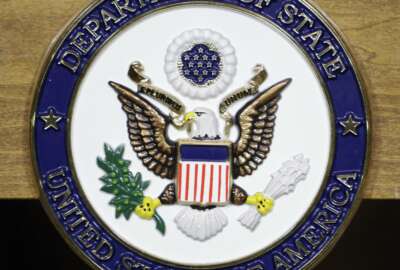 State Dept. intel ‘doing more outside of the SCIF’ with open-source data 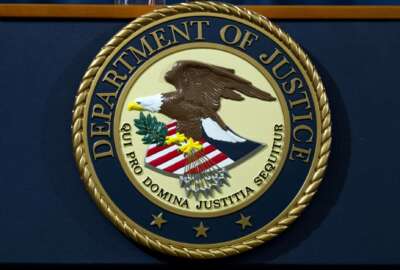 Federal agencies on the watch for fraud in coronavirus response